The common names for some insects are under review internationally. Spongy moth is the new common name for Lymantria dispar dispar, previously known as European gypsy moth, EGM or LDD moth.

These changes do not affect the French names. 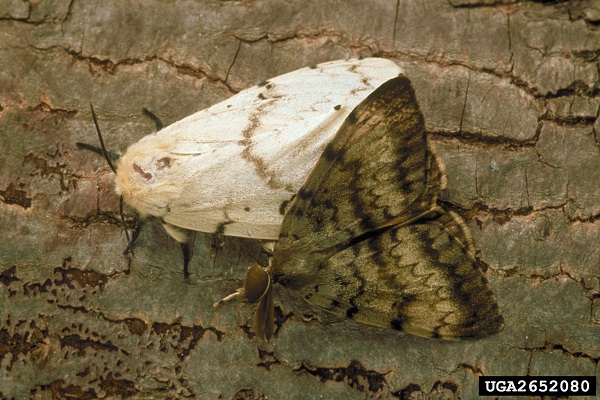 The spongy moth (Lymantria dispar dispar) is an invasive pest that can destroy trees by eating their leaves. It is found in Ontario, Quebec, New Brunswick, Nova Scotia and Prince Edward Island. The spongy moth has been detected in British Columbia, Alberta, Saskatchewan and Manitoba, although introductions of the insect have been detected and eradicated.

If you find the spongy moth in western Canada or Newfoundland and Labrador, please report it.

What information is available