Dutch elm disease (DED) is caused by a fungus, Ophiostoma ulmi (Buisman) and Ophiostoma novo-ulmi (Brasier), which blocks the tree's ability to conduct water and causes the tree to die.

The fungus is mainly spread by three species of elm bark beetles:

Other elm bark beetles and root grafts with neighbouring trees can also spread the disease.

Elm bark beetles are attracted to freshly pruned, sick, weak or dying elm trees. The larvae develop in the inner bark. Adults that emerge from infected trees will fly to healthy trees and infect them with the fungus, causing the disease to spread.

All species of North American elm are susceptible. The disease now occurs in most of the natural range of Ulmus americana from Manitoba to the Maritimes, with the exception of Newfoundland and Labrador. Saskatchewan is considered partially infested with Dutch elm disease. 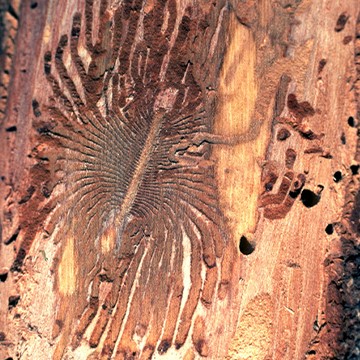 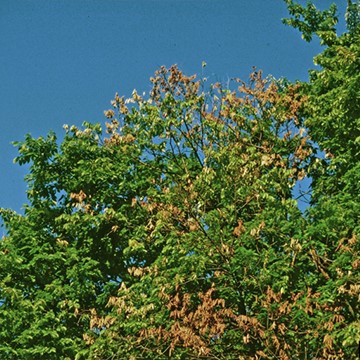 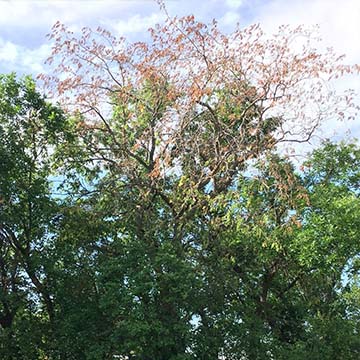 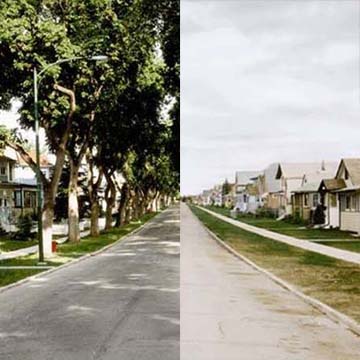 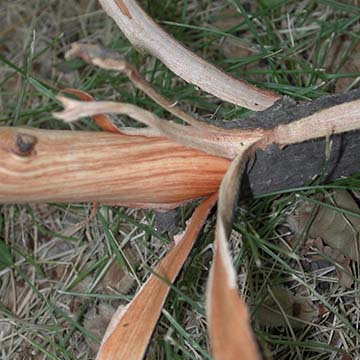 It is illegal to prune elm trees in the following provinces during periods when elm bark beetles are active. Pruning the trees creates wounds that can attract the beetles and cause the disease to spread.

Elm species should not be pruned anywhere in Canada from April 1 to September 30 to reduce the risk of further spread within regulated and DED-free areas.

What you can do