Charting a course for open science 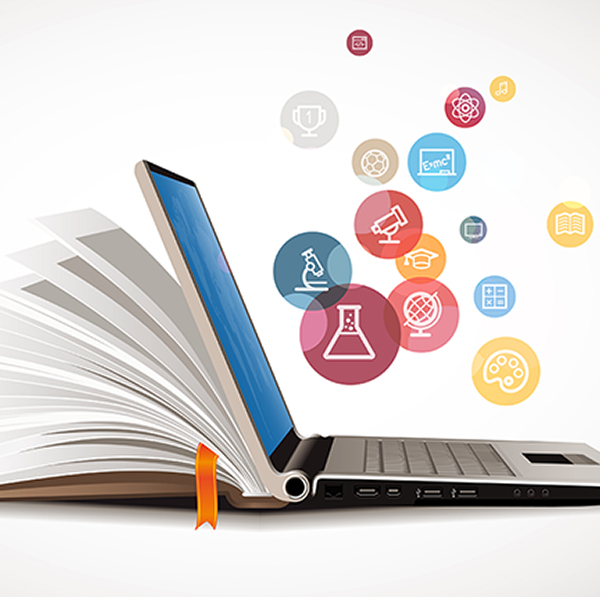 The Canadian Food Inspection Agency (CFIA) fully supports open science and is working towards improving access to the scientific work that keeps Canadians safe and healthy while protecting the environment and the economy.

So, what is open science?

Science is "open" when scientific information is made available to all those who seek it with as few limits as possible, while still abiding by information assurances such as privacy, security and integrity. This allows the public, researchers, students, businesses, industry, government and others to better connect with scientific data, reports, articles, processes and methodologies developed by the Government of Canada.

At its core, open science is a movement or philosophy. It changes the approach of every stage of scientific research to make it more inclusive, accessible and useful to other scientists and people around the world.

Making science "open" has many benefits for Canadians and the broader science community. It allows those who are interested to share, learn about, contribute to and build on scientific research. This makes the science that protects Canada's people, environment and economy stronger overall.

For a regulatory agency like the CFIA, open science is important because it allows its scientists to simultaneously share and access more information. When scientific information is available to everyone, the CFIA has more data and evidence to support decision-making processes.

This was particularly helpful when the pandemic began and so little was seemingly known about COVID-19. Many publishers removed paywalls for pandemic research, allowing scientists around the world to share early findings in open access libraries. This gave CFIA scientists access to important information so that the agency could make key decisions on how to help keep Canadians and their food, plants and animals safe.

The inclusive nature of open science encourages input from different views and perspectives and can lead to new scientific discoveries. For example, CFIA scientists regularly publish where specific plant pests have been detected in areas across Canada. However, it is the input from citizen scientists that plays an essential role in monitoring the introduction and spread of these harmful pests. This helps to highlight the importance of having Canadians contribute to the science that protects our ecosystems.

The Roadmap for Open Science

This roadmap outlines key principles to make science across the Government of Canada "open" and available to everyone. It is part of Canada's commitment to an Open Government.

For the Government of Canada, Open Government means striving for greater openness and accountability and working towards increased citizen participation in policymaking and service design. The result is a more efficient and responsive government.

Several departments and agencies, including the CFIA, have joined forces to share their ideas and challenges in addressing the roadmap's recommendations. Learn more about open science through workshops, videos, podcasts, publications, datasets and more from the CFIA and other departments.

The CFIA's first Open Science Action Plan is based on recommendations from the roadmap, and outlines how it will share the important work of its scientists.

The plan describes four directions the CFIA is following on the road to open science over the next 5 years. These are:

In this role, Hans is championing open science and guiding CFIA scientists to increase the number of datasets and publications on the Open Government Portal.

"Open science is an important part of the science culture at the CFIA. When scientific work is open by design and default, our scientists can collaborate more easily and have a bigger impact on the global science that safeguards food, animals and plants," says Hans Yu. "When we promote open science, we recognize the value of scientific work and of our scientists, as well as the right of Canadians to access and engage with this important work."

Join the CFIA on the road to open science

Anyone interested in the CFIA's open science datasets and reports can access quality and reliable information. It can be reused or built upon to help researchers avoid repeating work that has already been done.

Whether you are a scientist, student, CFIA industry partner, or a curious citizen, the CFIA welcomes your participation and engagement in open science.

Email cfia.sciencepartnerships-partenariatsscientifiques.acia@inspection.gc.ca with questions on open science at the CFIA or to share your ideas for scientific partnership.

Are you interested in learning more about science at the CFIA? Sign up for our new email notification service to get news and updates on science initiatives at the CFIA right in your inbox! 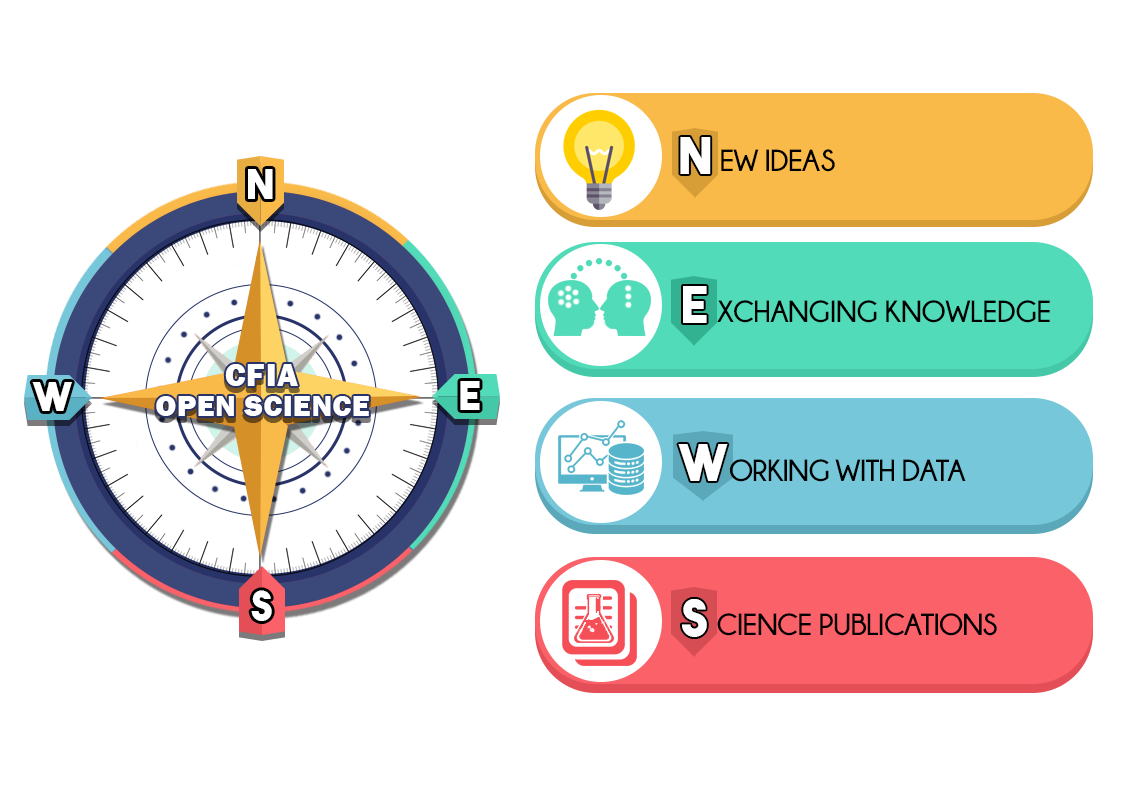 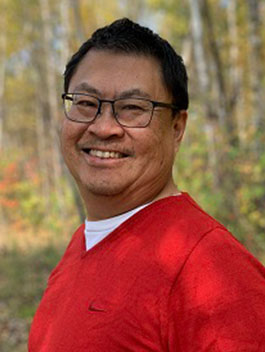