Community science: more than a hobby

"Community science can mean making specific observations in your daily activities: you walk to the park, you walk to the forest, you water your house plant, or you do gardening, or you mow your lawn. And you look for unusual things, like yellow spots on a leaf, a hole in the trunk of a tree, or a bug on a tomato plant."

You don’t consider yourself a scientist? Think again. In this podcast, Dr. Pierre Bilodeau explains how apps can help you make discoveries in your own backyard. 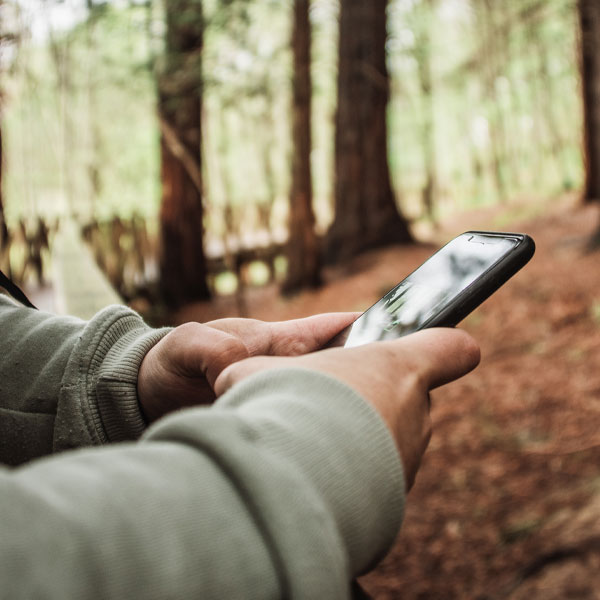