What's hiding in your furniture? 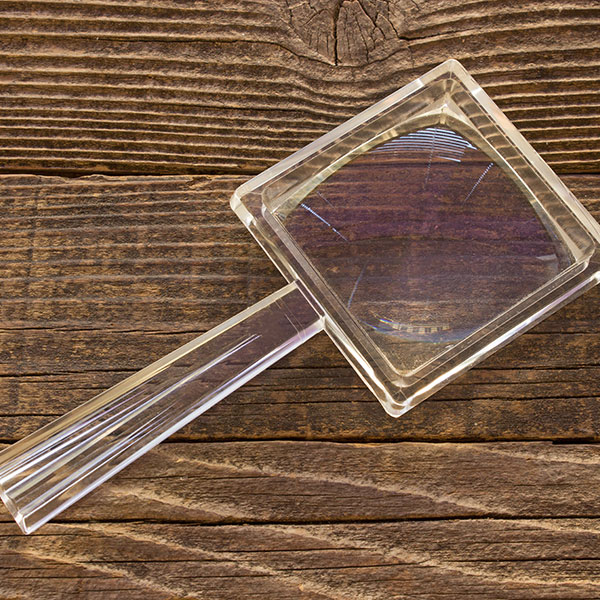 When we think of invasive species, the idea that pests can exist in the wood products we own or purchase rarely comes to mind.

And yet it's not uncommon for exotic insects to emerge from wooden furniture, wood handicrafts or decorative items for vivariums and terrariums – even if they were bought from stores in Canada.

"Wooden objects from other countries – whether they are bought locally or brought into Canada as a souvenir – can harbour foreign organisms such as insect eggs or larvae," says Dr. Mireille Marcotte, National Manager of the Plant Health Surveillance Unit at the Canadian Food Inspection Agency (CFIA). "Once those objects are brought into the country, the eggs or larvae mature, the bugs emerge … and voilà … Canada has a new plant pest to contend with."

Foreign pests and invasive species pose a threat to Canada's plants and all of us have a role to play in preventing the introduction and spread.

Community science occurs when the public participates and has a role in scientific research, by contributing to data monitoring. Community science is integral to helping prevent and control invasive pests in Canada. By taking simple actions like noticing and reporting suspicious and surprising insect finds, you can play a role in influencing important regulatory actions and eradicating damaging pests from Canada.

There are many examples of community science such as in 2013 when a Toronto resident reported seeing an Asian long-horned beetle – a threat to maple, poplar, birch and willow trees. The CFIA placed movement restrictions on wood in Toronto and Mississauga and monitored for further sightings of the bug. The beetle was successfully eradicated in 2020. If that resident hadn't reported his sighting, who knows how much further damage could have been done.

Another example is when the CFIA responded to a report from a Canadian homeowner that their internationally produced hardwood floor product was found to be infested with insects. The CFIA identified the bugs as Stromatium longicorne, a long-horned beetle that can infest dry timber, and worked with the manufacturing company to ensure its warehouse was not overrun with this bug.

Similarly, in 2018, several months after buying imported wood shelves from a store in Ontario, a resident noticed signs typical of wood boring insects: a powdery sawdust-like residue on the floor and holes in the shelves. CFIA identified the culprit as Chlorophorus diadema, a pest that targets black locust, birch, poplar and willow trees, as well as grapevines, sour cherry trees and other fruit trees. The Agency investigated and managed the risk of this pest escaping into the environment.

Community science made a difference again when in May of 2020, a Montreal citizen found a strange bug in his home. The CFIA was able to determine it was an antelope long-horned beetle (Xylotrechus antilope), an insect native to Europe. While this pest mainly attacks oak trees, it also targets beech trees. It has the potential to seriously damage our deciduous forests. The CFIA has implemented the first of its eradication measures and installed insect traps in the Montreal neighbourhood where the pest was found. The traps will determine if this pest is established in the environment.

Without these reports, all of these pests may have established themselves into the environment, causing tree loss and generating eradication costs.

Remember, if you see something crawling out of a piece of wood, collect it and contact a local CFIA office. A plant health inspector will contact you to gather more details and will submit your finding to a CFIA laboratory for official identification.

The information collected may be used by the CFIA to adjust import requirements or target products for inspection before they enter Canada to help keep Canada free of plant threats.

In the end, every individual can provide a helping hand in protecting Canada's plants, our environment and ultimately, the health of all Canadians. 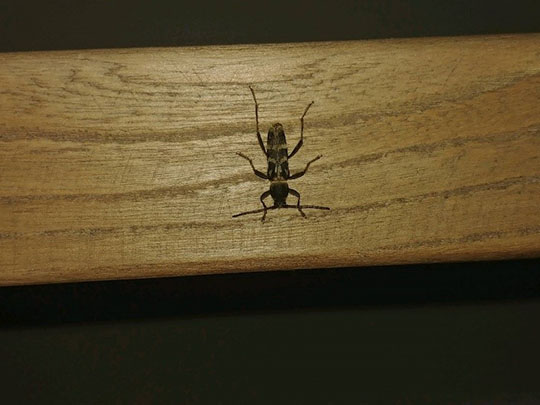 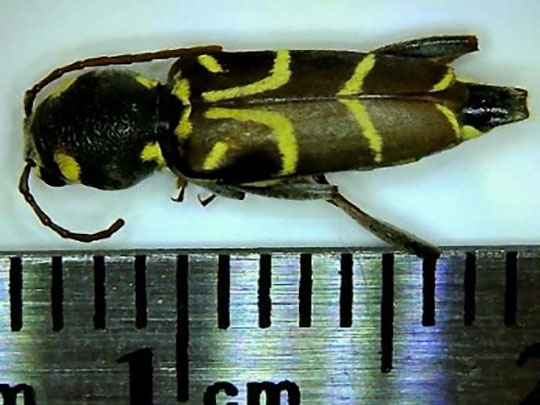