Working with the world's deadliest diseases 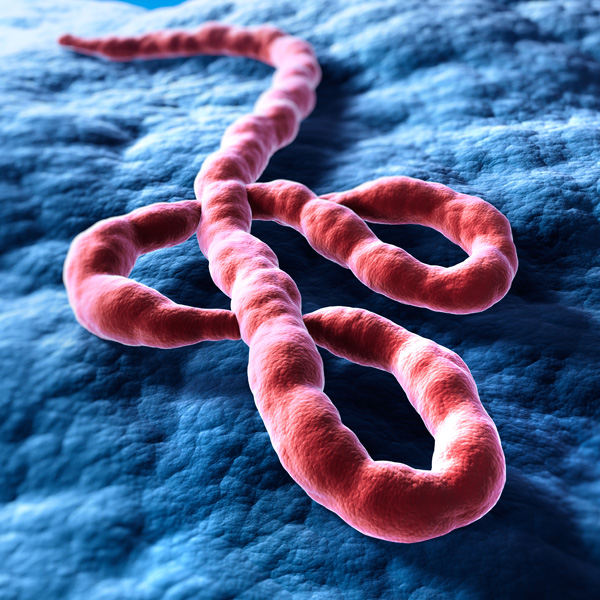 "No one in their wildest dreams expected the pandemic. Our scope was mostly: okay, how can we prepare better for an emerging disease? But when COVID-19 came, what it showed was the world was unprepared, by and large, except for in the laboratory space. I was so happy to see how well the laboratories were able to respond, in terms of coming together."

In this podcast, we hear about a network connecting laboratories across the world. What is it like to be one of these scientists studying deadly viruses like COVID-19, Ebola and Anthrax?