This page has been archived

Information identified as archived is provided for reference, research or record-keeping purposes. It is not subject to the Government of Canada Web Standards and has not been altered or updated since it was archived. Please contact us to request a format other than those available.

This page has been archived.

"I just want to reiterate to producers and feed manufacturers the importance of knowing as much information about your feed as possible. This will help maintain market access for your products and help keep Canada's farm animal population healthy."

Learn more about the Compendium of Medicating Ingredient Brochure (CMIB). 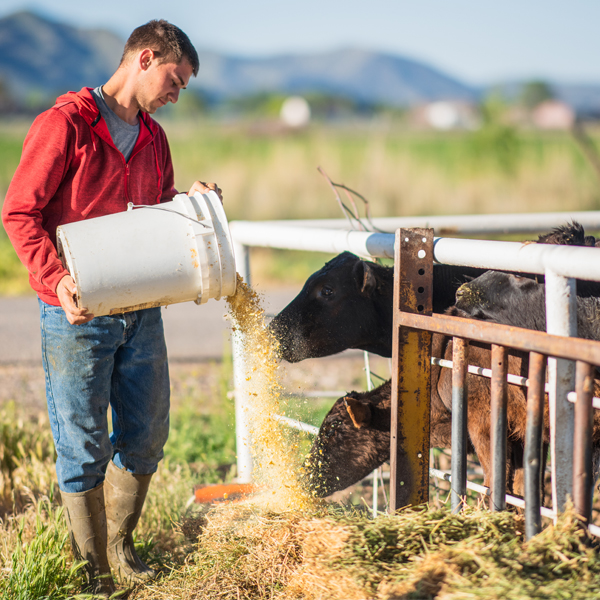