We work on the development of veterinary vaccines because these are what would stop the transmission of a virus from livestock to humans. It may not be visible, but we definitely maintain a state of readiness.

With over 30 years as a scientist, Hana has taken the opportunity to share her knowledge and experience as a teacher in the classroom and in the lab as the head of special pathogens unit at the Winnipeg Laboratory. 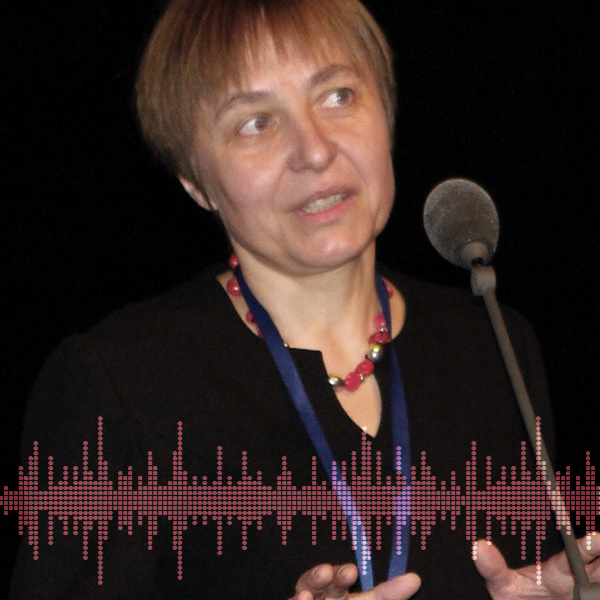