Tests & Trials: The detailed description of 'ACBZ0004' is based on the UPOV report of Technical Examination, application number 2016/2036, purchased from the Community Plant Variety Office, in Angers, France. The trial was conducted in 2017 by the Naktuinbouw, in Roelofarendsveen, Netherlands. The colour determinations were made using the 2015 Royal Horticultural Society (RHS) Colour Chart. 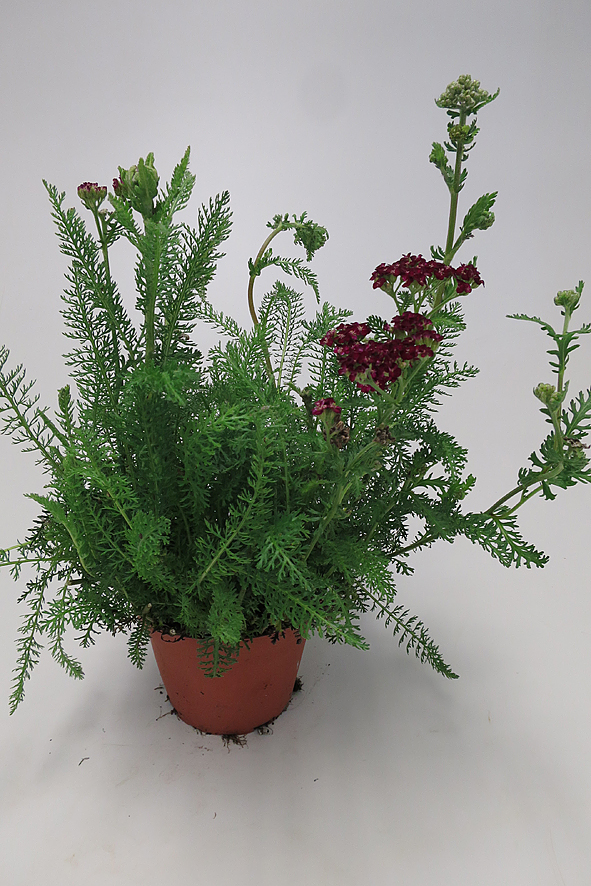 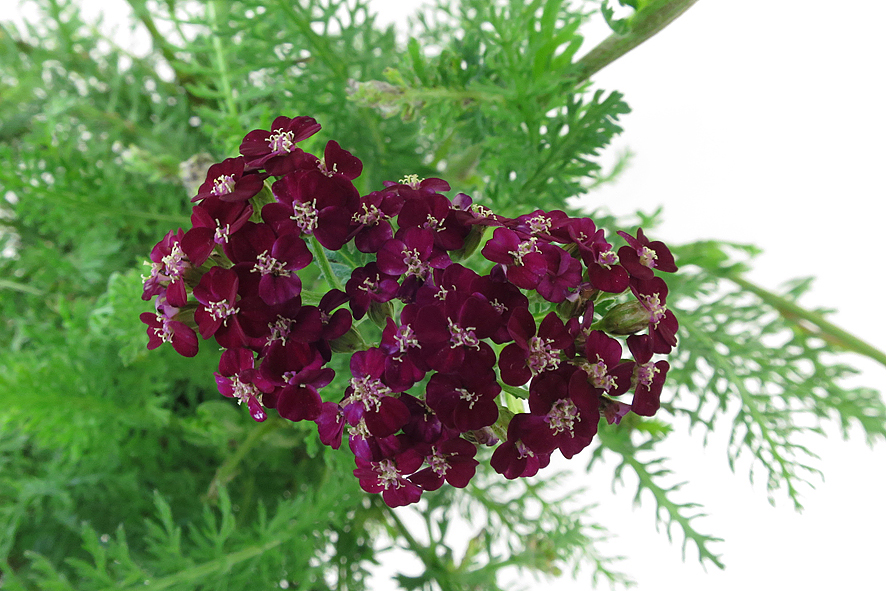