Origin & Breeding History: 'Dakosta' (experimental designations 'CFB1010' and 'B86H34') was derived from an initial cross between 'AC Voyageur' and 'Akino' made in 1996 at Laval University in Quebec City, Quebec. It was developed using a double haploid technique by anther culture. The doubled haploid generation was obtained from the F1 in 1997 and a first selection was made in field rows at Laval University in Sainte-Foy, Quebec. The program was shelved or postponed for several years. In 2009 and 2010, 'Dakosta' was evaluated again in Saint-Hyacinthe based on selection criteria such as yield, growth habit, the specific weight and quality as well as disease resistance. From 2011 to 2013, the variety was tested in trials for the Réseau de Grandes Culture de Québec and was recommended for registration in February 2014.

Tests & Trials: The comparative trials for 'Dakosta' were conducted at the Coop fédérée Research Farm in St-Hyacinthe, Quebec during the summers of 2014 and 2015. There were 3 replicates arranged in a RCB design. The size of the plots was 5 square metres and consisted of 4 rows with a row length of 5 metres and a row spacing of 33.02 cm. The plots contained a minimum of 3000 plants per variety. Measured characteristics were based on 60 and 21 measurements per variety in 2014 and 2015, respectively. Mean differences were significant at the 5% probability level based on LSD values. 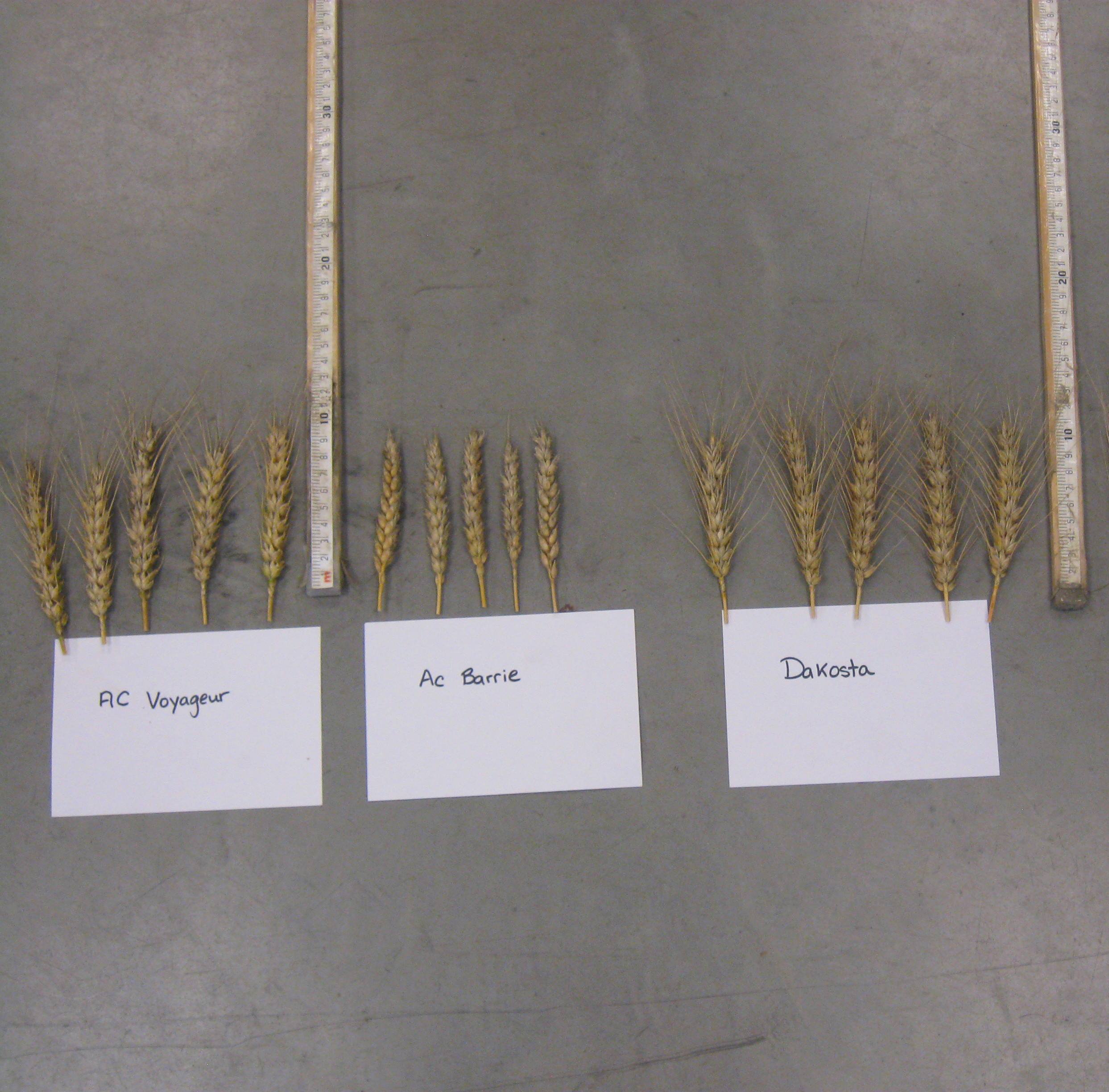