Origin & Breeding History: 'Faller' (experimental designation ND805) is the result of the final cross using the modified pedigree and bulk methods made at North Dakota State University (NDSU), Fargo, North Dakota in the fall of 1997. The pedigree is ND2710/ND688/3/Kitt/Amidon//Grandin/Stoa Sib, where ND2710 = ND2603/Grandin, ND688 = Grandin/3/IAS20*4/H567.71//Amidon, Kitt = University of Minnesota variety, Amidon = NDSU variety, Grandin = NDSU variety, and Stoa sib is a sister line of Stoa, an NDSU variety. The F1 plants were grown in a greenhouse at NDSU in 1998. It was grown in the fall-winter 1998/99 in a winter nursery in New Zealand where 100 heads were selected and threshed individually and advanced as F3 head rows. In the summer of 1999, 10 spikes from the F3 were selected and advanced to the F4. In the summer of 2000, the F4 was grown and 5 spikes were selected and individually threshed and advanced as an F5 as head-rows in the winter nursery in New Zealand. In the following summer of 2001, the F5 was grown in yield trials at NDSU research farms in Casselton and Prosper, North Dakota. A selected plot from Casselton was harvested and bulked for yield trials in 2002. The F6 was grown in 2002 at the same two locations, where again a selected plot from Casselton was harvested and bulked for use as an F7 in an Elite yield trial in 2003. ND805 was designated at this time. The line was tested in the summers of 2004-2006 in Elite yield trials and statewide yield trials. It was released in January 2007. Selection criteria in the early generations included plant vigor, height, maturity and pest resistance. In later generations selection criteria included grain yield, lodging resistance, shattering resistance, test and kernel weights, disease resistance and milling and bread making qualities.

Tests & Trials: Tests and trials were conducted during the summer of 2008 in Minto, Manitoba. Plots consisted of six rows with a row length of 5.5 meters and row spacing of 20 cm. There were 4 replicates. The tests and trials for 'Faller' were supported by the test report purchased from the Plant Variety Protection Office, Beltsville, Maryland, USA PVPO# 200700328.

Comparison table for 'Faller' with reference varieties 'Superb' and 'Glenn' 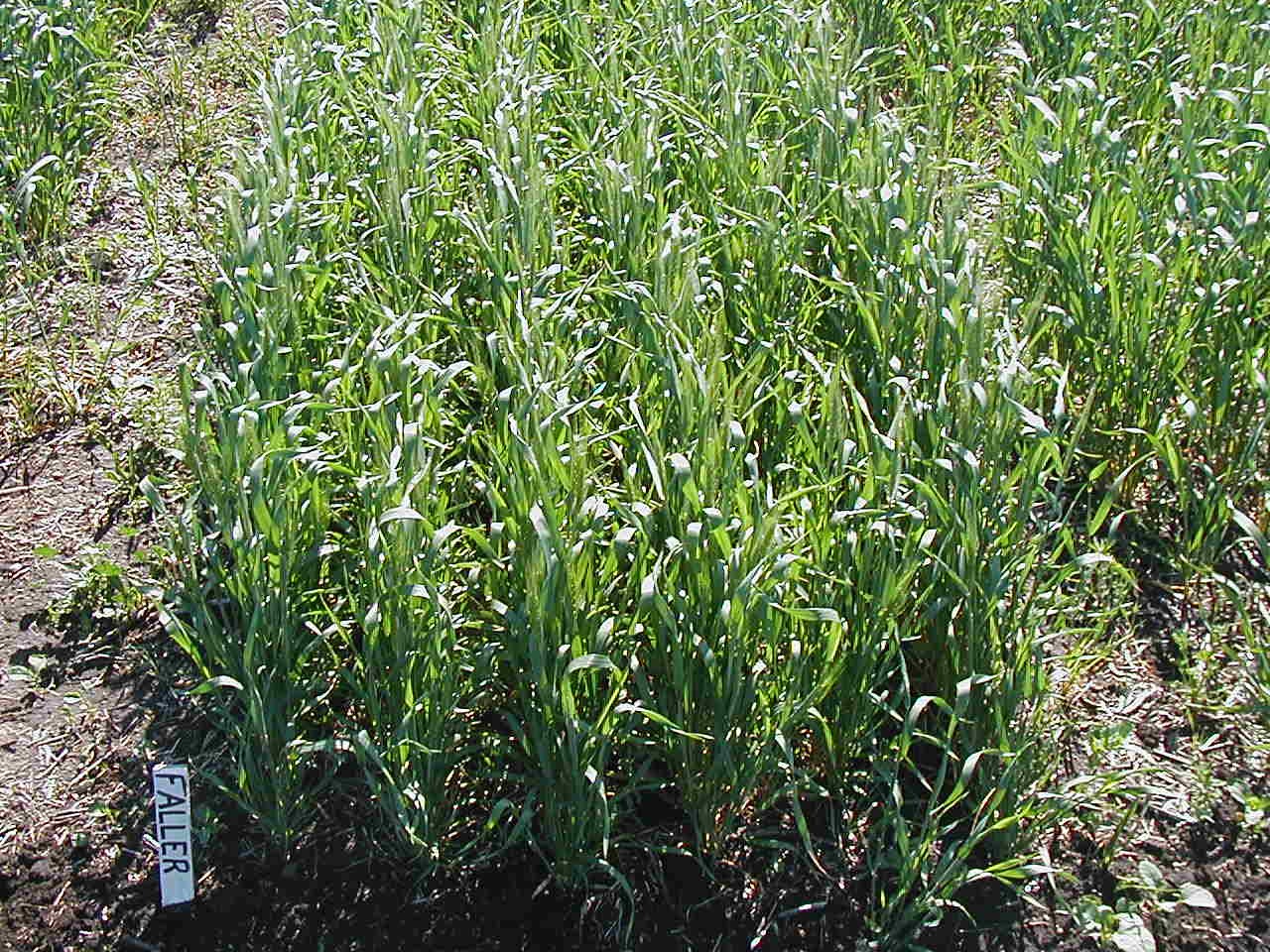 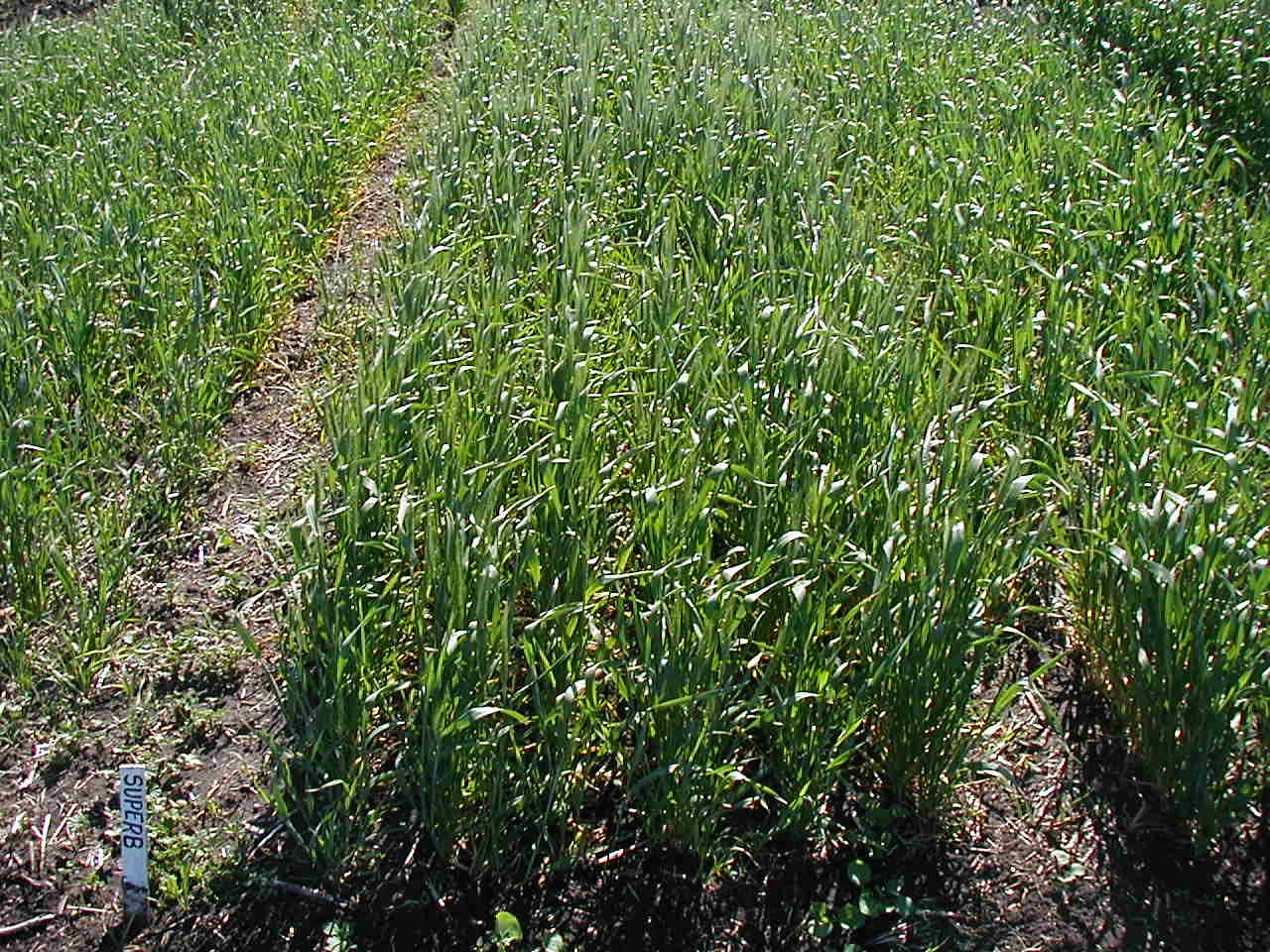 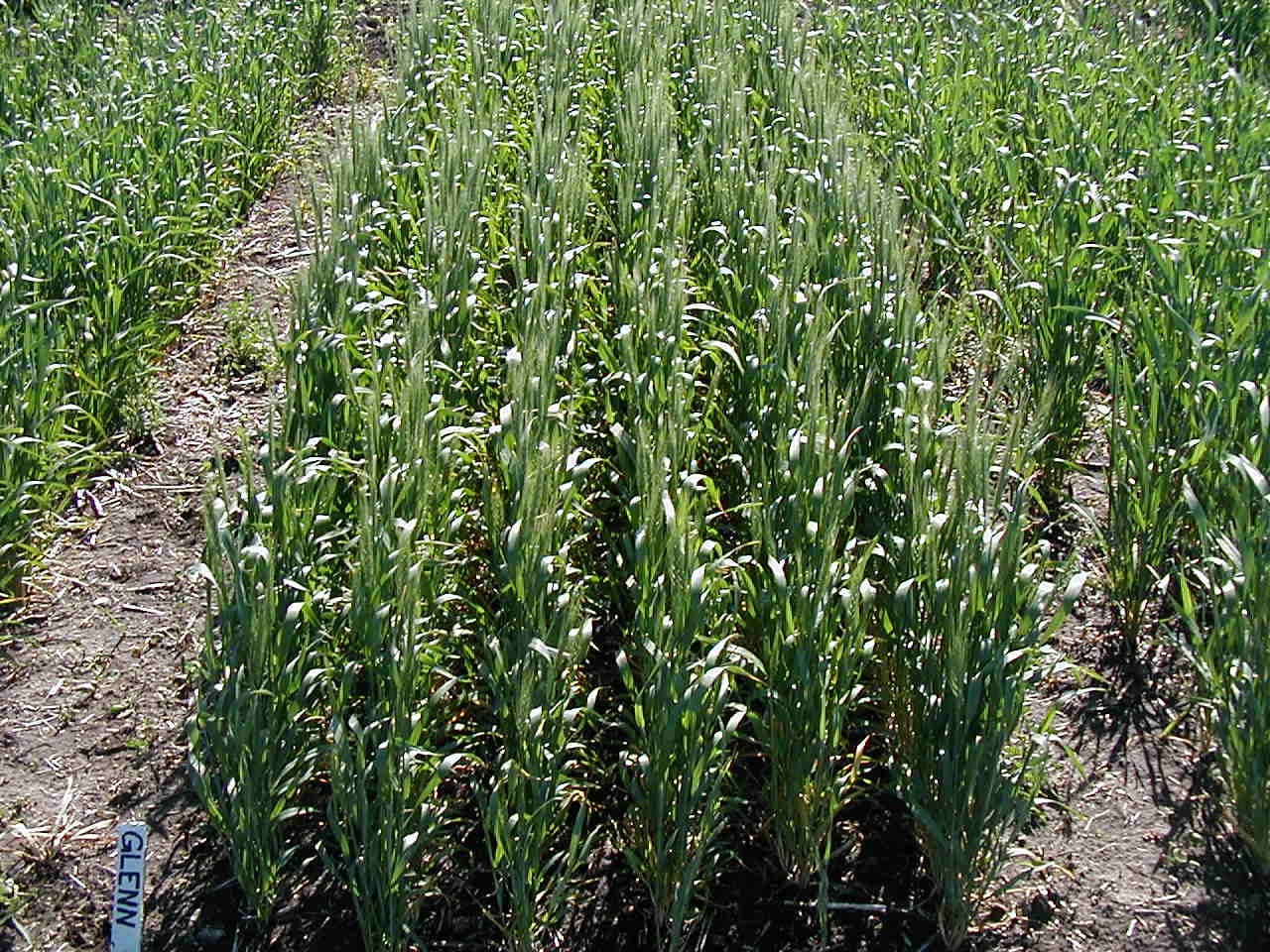