Tests & Trials: Trials were conducted during the summer and fall of 2006, in Oxford Station, Ontario. 10 plants of each variety were individually grown in 15cm pots in a polyhouse. Plants were spaced 35cm apart. Colours were determined using the 2001 Royal Horticultural Society (RHS) Colour Chart. 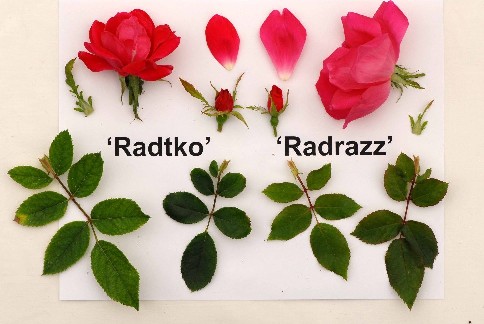