Origin & Breeding History: 'Diamond Jubilee' originated as seed extracted from fruit purchased from a retail store in Faversham Kent, United Kingdom in August 2008. Although the parentage is unknown, it is suspected that the female parent is the variety 'Maravilla'. From November 2008 to August 2009 selections were made based on germination, vigour, productivity, fruit appearance, fruit size, fruit flavour and overall plant health. Asexual propagation of 'Diamond Jubilee' by root cuttings was first conducted in 2010 in Faversham Kent, United Kingdom.

Tests & Trials: The detailed description of 'Diamond Jubilee' is based on the UPOV report of Technical Examination, application number 2014/1282, purchased from the Community Plant Variety Office, in Angers, France. The trial was conducted by the Bundessortenamt, in Prufstelle Wurzen, Germany, from 2016 to 2017. 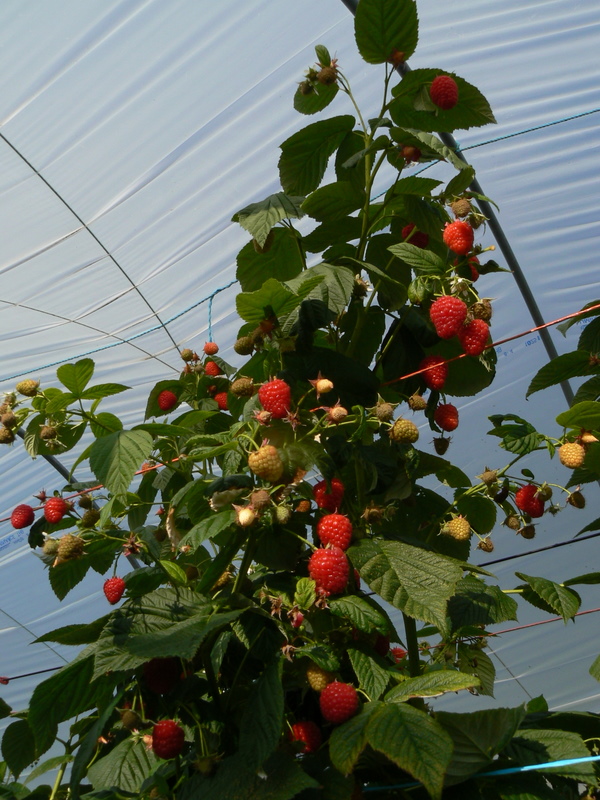 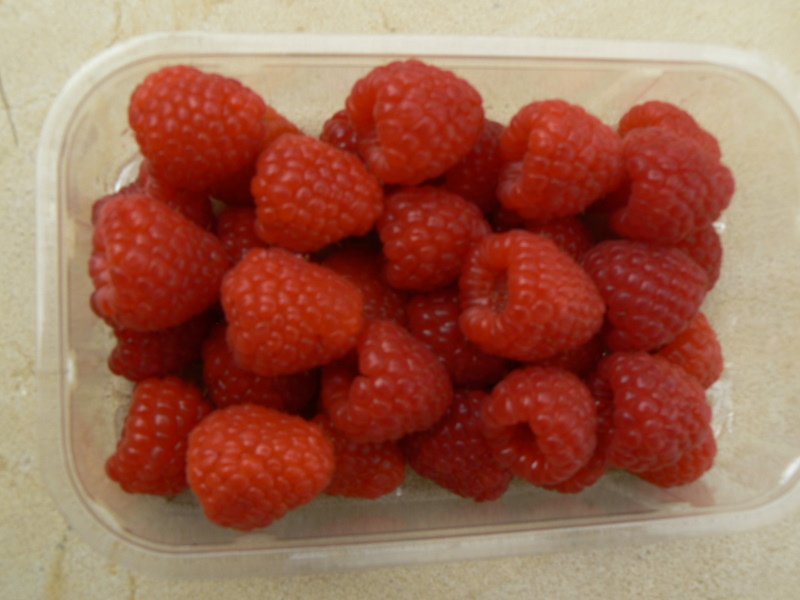