Tests & Trials: The tests and trials for 'Joan J' were planted in the spring of 2008 in 21 cm diameter pots filled with a commercial soil-less potting mix and raised in a greenhouse. There were 15 pots spaced 30 cm apart for each variety in the row and spaced one meter apart between rows. Data was collected during the 2008 and 2009 growing seasons. 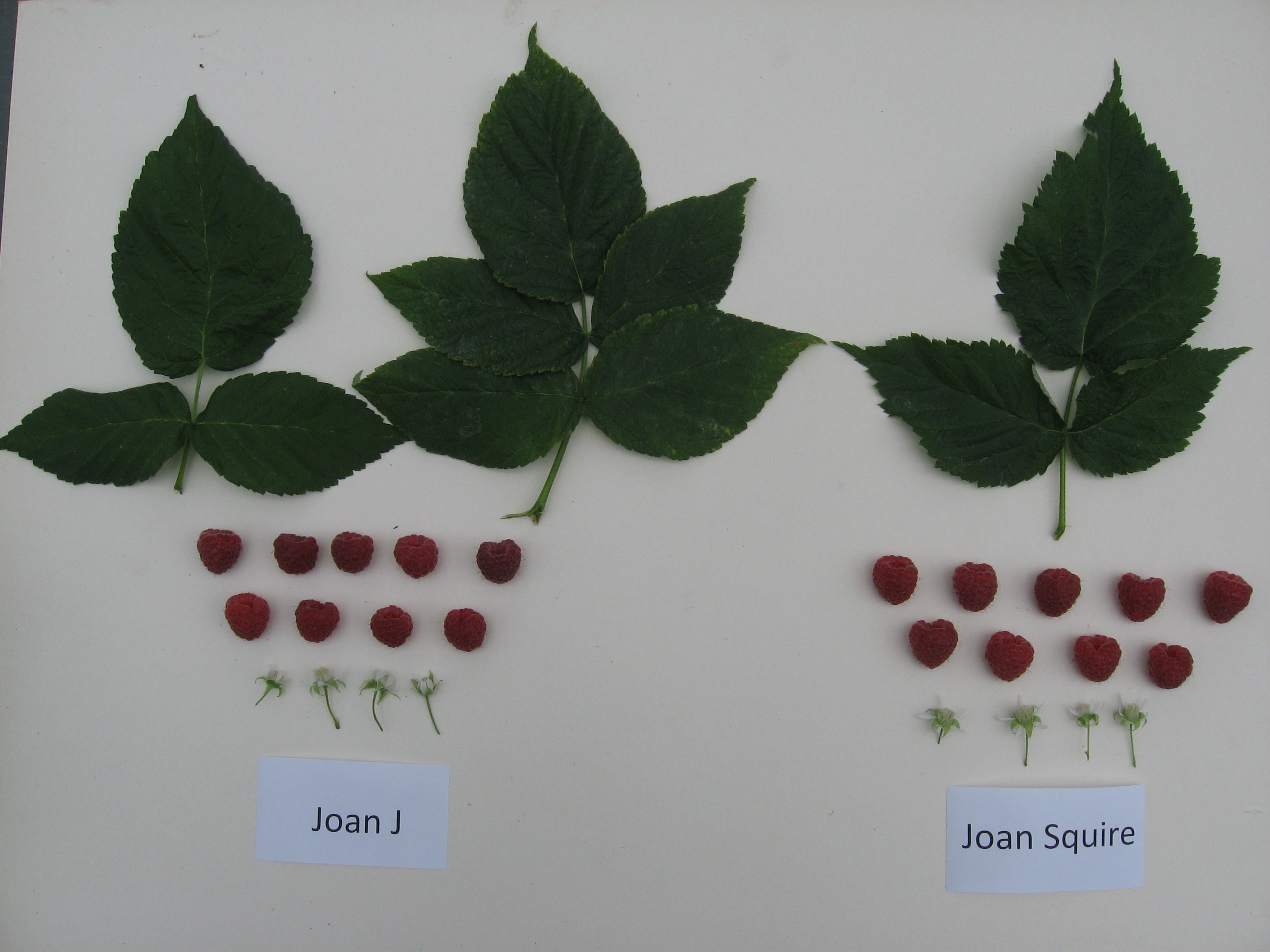 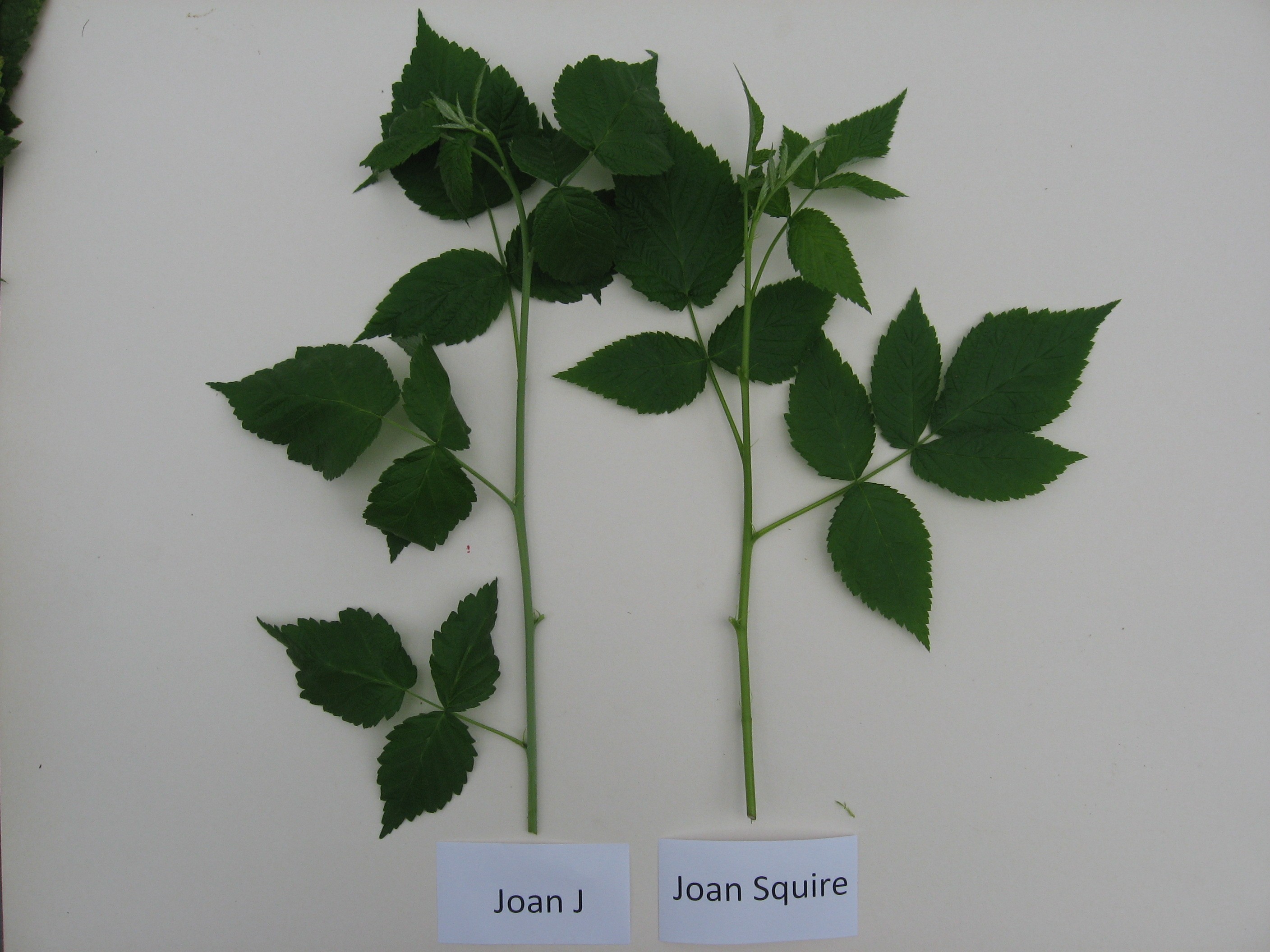