Origin & Breeding History: 'Motueka' (experimental designation 'HR57') resulted from crossing 'B257' as the female parent with 'F29' as the male parent, made in September, 1988 at the HortResearch Institute in Nelson, New Zealand. Seed was harvested from the cross in December, 1988 and subsequently treated and sown between May and July, 1989. Field planting was carried out in November, 1989 with selections conducted in December, 1993. 'Motueka' was field trialled for fresh and process market potential during the 1996 to 1999 growing seasons.

Tests & Trials: Tests and trials for 'Motueka' were conducted at the Pacific Agri-Food Research Centre, Clearbrook Substation, near Abbotsford, British Columbia during the 2007 and 2008 growing seasons. Three replicates of each variety were planted in randomized complete block design with 0.9 metres between plants and 3 metres between the rows. Measured characteristics were based on a minimum of 10 measurements.

Comparison tables for 'Motueka' with reference varieties 'Tulameen' and 'Meeker' 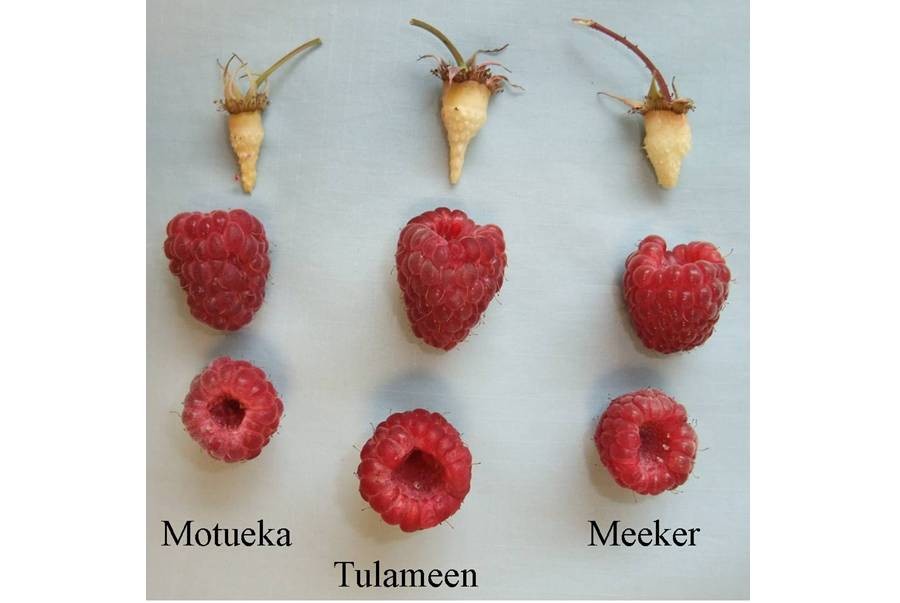 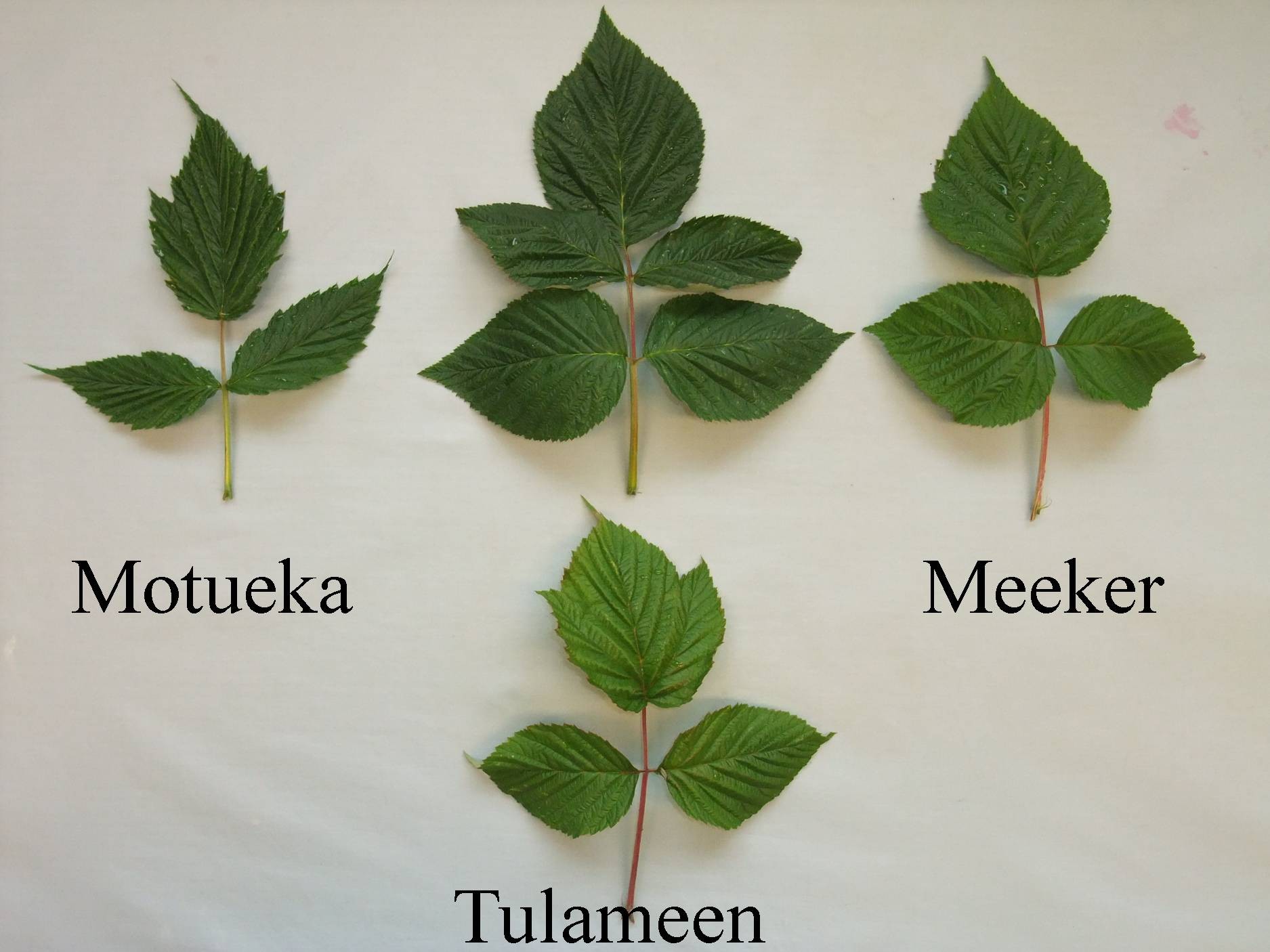