STEM: absent or very sparse pubescence above and below upper culm node

Origin & Breeding History: 'Marechal' (experimental designation 'C3M16085') is the result of an initial cross between proprietary selections conducted in 1999 in Bellefonte, Pennsylvania, USA. The variety was obtained using a modified pedigree selection breeding method. A single plant was selected from the F4 generation. The selection criteria were yield, lodging resistance, maturity, test weight, 1000 kernel weight and disease resistance. Seed multiplication began in 2010 from a panicle selected from the F12 generation. 'C3M16085' was tested for the first time in 2007 by La Coop fédérée in Saint-Hyacinthe, Quebec, based on the selection criteria listed above. 'C3M14016' was entered in the Réseau Grandes Cultures du Québec's registration trials from 2014 to 2016.

Tests & Trials: The comparative trials for 'Marechal' were conducted at La Coop fédérée's crop production research farm in Saint-Hyacinthe, Quebec, during the 2017 and 2018 growing seasons. There were three replicates per variety, each arranged in a randomized complete block design and covering a plot size of 7.5 square metres. Each plot consisted of 4 rows, 5 metres long, with a row spacing of 38 cm. The seeding density was over 4150 plants per variety. The measured characteristics were based on a minimum of 21 measurements per variety. Mean differences were significant at the 5% probability level based on least significant difference (LSD) values. 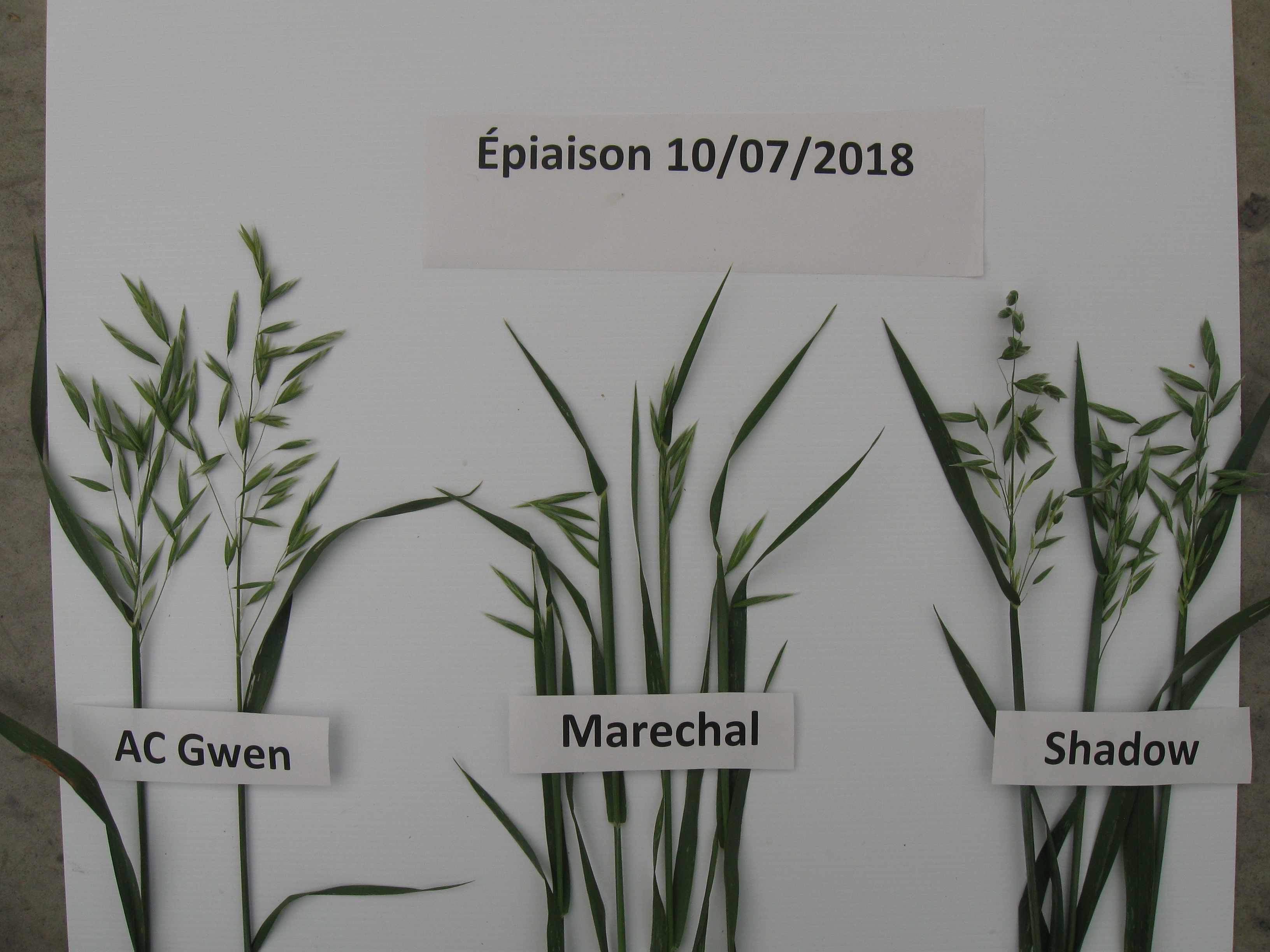 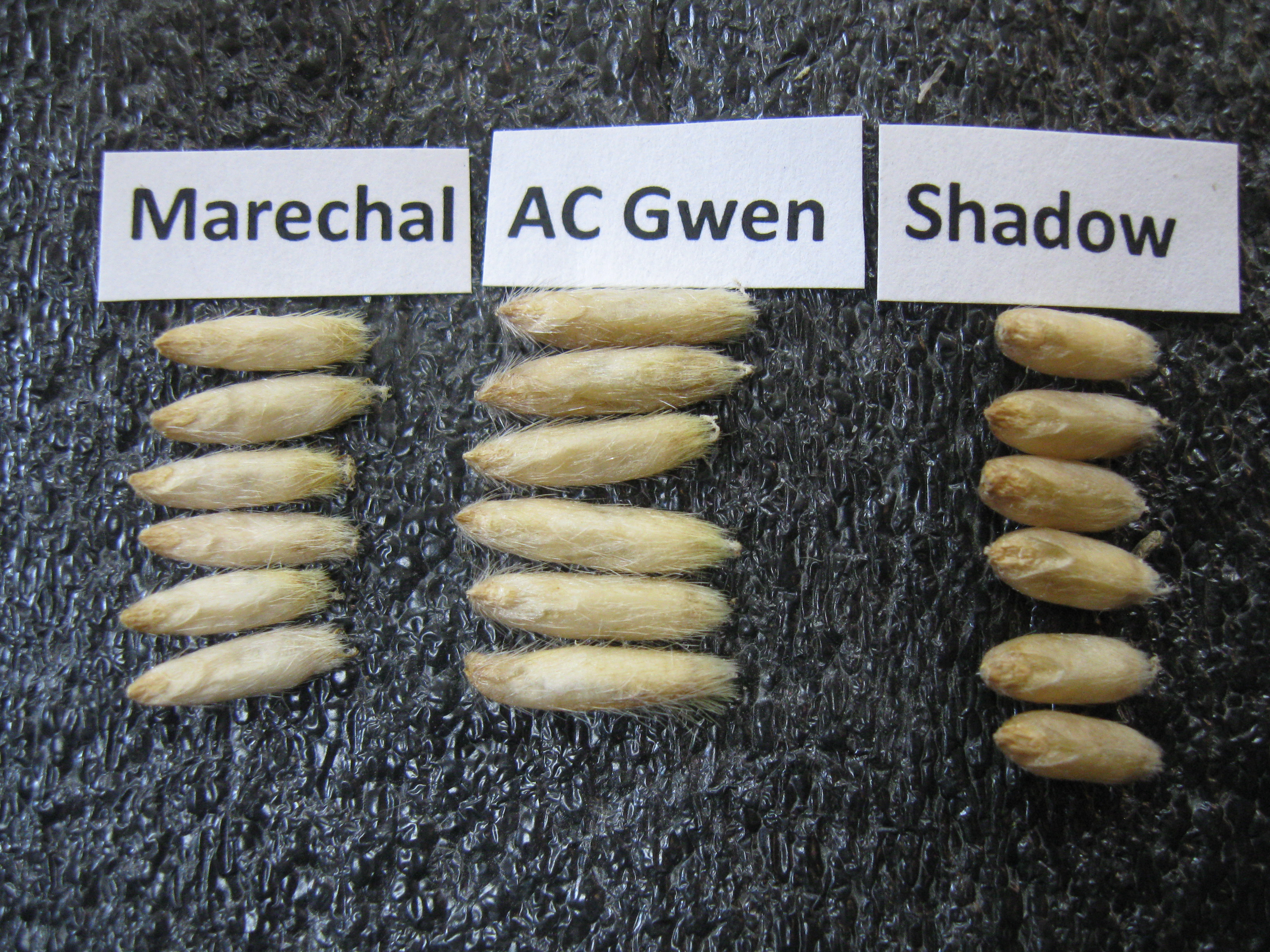