UPPER CULM NODE: dense pubescence of stem above and below node

Origin & Breeding History: 'Bolina' (experimental designation 'C3M13001') originated from a controlled cross conducted in 2002 at the Crop Development Centre of the University of Saskatchewan in Saskatoon, Saskatchewan. From the resulting progeny, selections were made at the F2, F3, F4, F5, F6 and F7 generations with the establishment of seed taking place at the F9 generation. 'Bolina' was selected in 2006 at the F6 generation for its short and strong straw, yield, kernel quality and resistance to Crown rust (Puccinia coronata). The production of seed began with the F9 generation.

Tests & Trials: The comparative trials for 'Bolina' were conducted during 2016 and 2017 in the Champ Techno 5 at La Coop Fédérée, in Saint-Hyacinthe, Québec. Each trial consisted of 3 replications per variety distributed in a randomized complete block design and covering a plot size of 7.5 square metres. Each replicate consisted of a 5 m long row and the rows were spaced 0.38 m apart. The seeding density was such that it resulted in a total of over 3000 plants per variety. The measured characteristics were based on a minimum of 20 measurements in 2016 and a minimum of 21 measurements in 2017. The mean differences were significant at the 5% probability level based on LSD values. 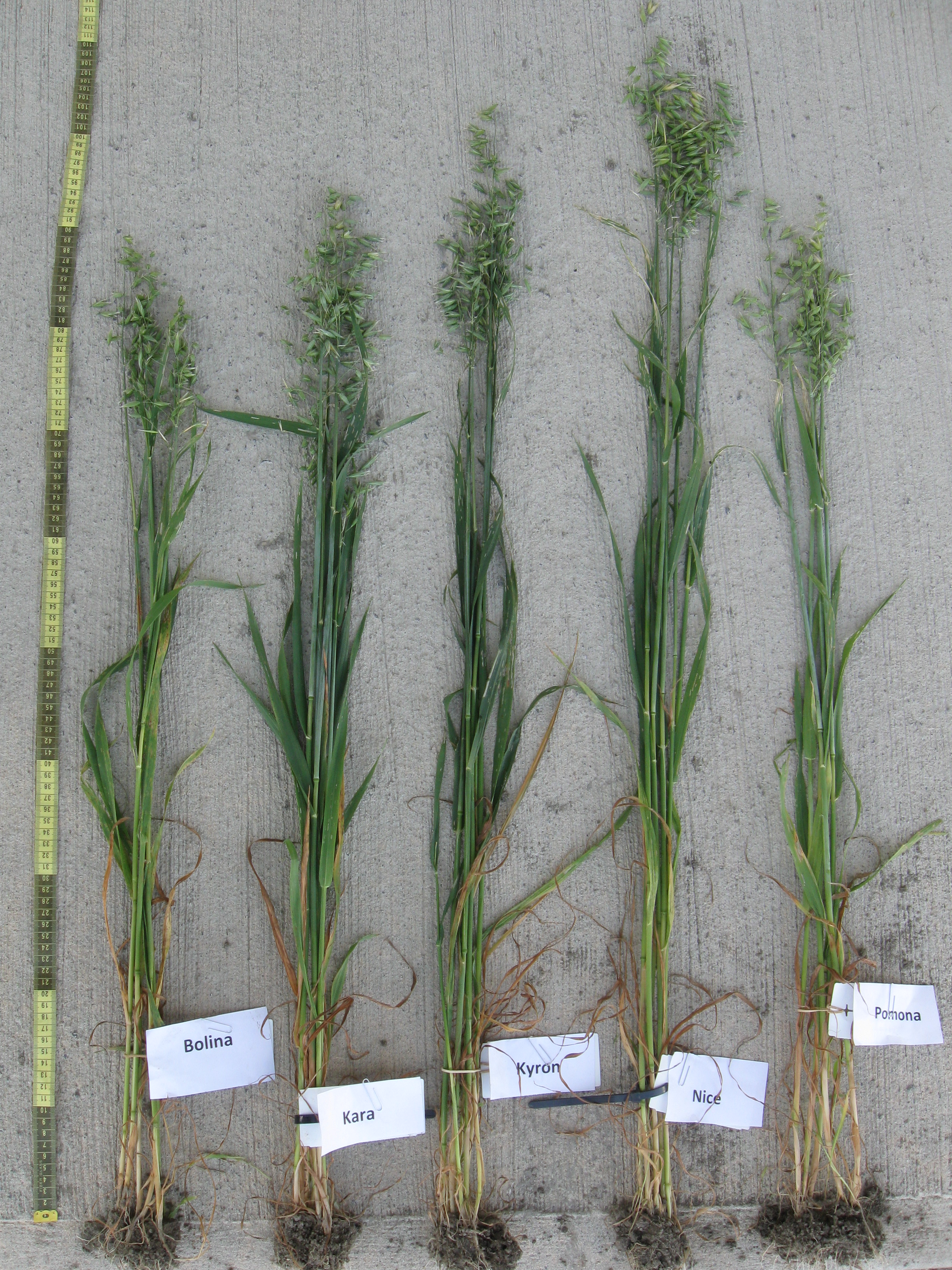 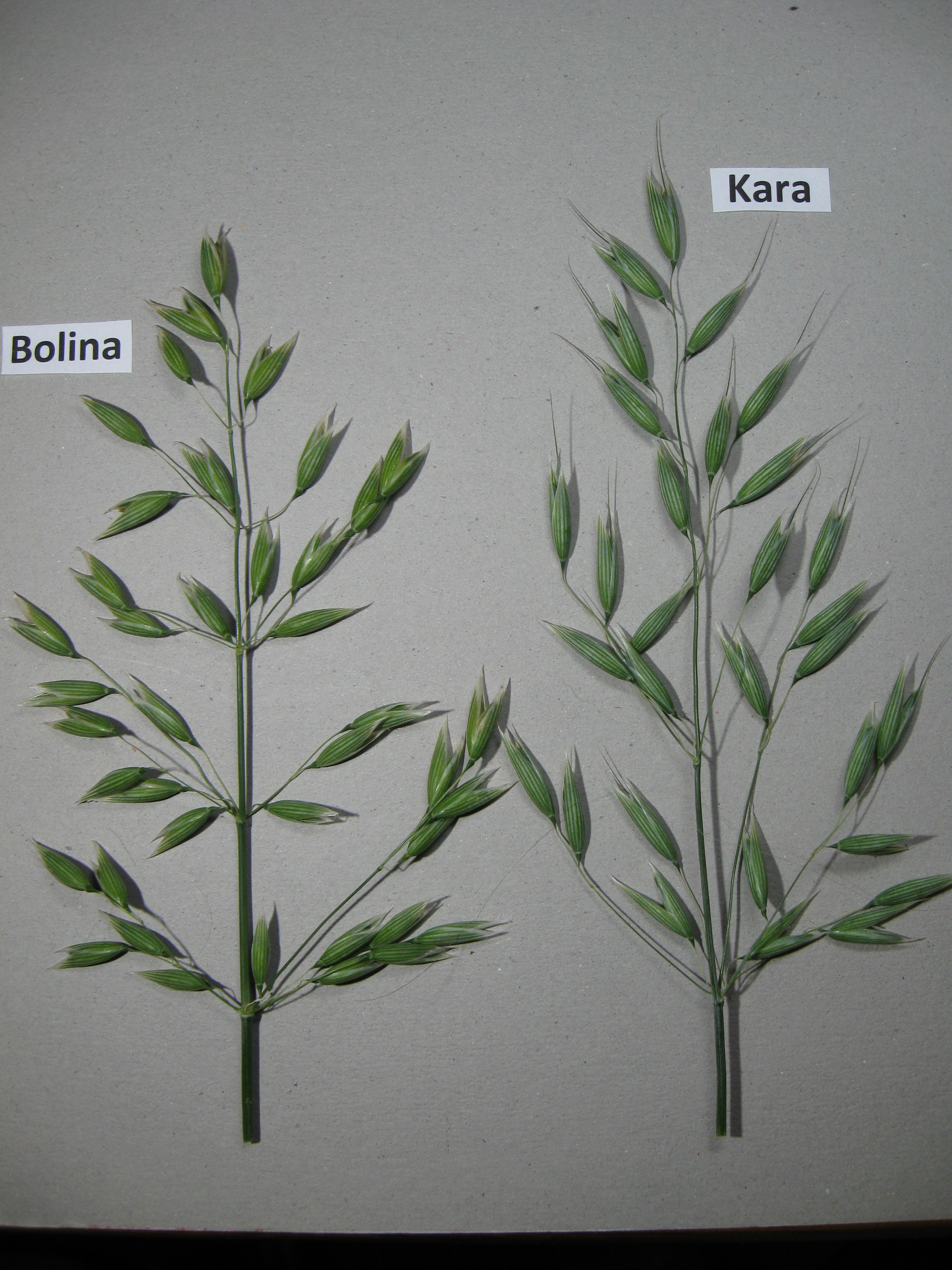