STEM: medium density of pubescence above and below the upper culm node

Origin & Breeding History: 'ORe6251M' (experimental designation 308CM111 and OT6007) arose from the cross 'OT591' (female parent) by 'T108CM01F2' (male parent) conducted at the Oat Advantage research farm near Saskatoon, Saskatchewan in the fall of 2008. The F1 was grown from January to April 2009 with the F2 grown in bulk in a population plot during the 2009 growing season. Field selection in the F2 was based on plant type, disease resistance and grain quality. The F3 was increased in the growth cabinet in the fall of 2009 as was the F4 in the winter into 2010. The F5 seed was sown at the Saskatoon site and further selected for plant type, agronomic qualities, disease resistance, yield and visual grain quality. Seed from a subset of F5 derived F6 selected plants were sent to New Zealand in the fall of 2010 for increase. In 2011, the top performing lines were tested in yield trials in western Canada. One line, OT6007, arose out of this testing and was entered into the Western Cooperative Oat Registration Trial in 2012 and 2013.

Tests & Trials: The comparative trials for 'ORe6251M' were conducted during the 2014 and 2015 growing seasons at the research plots of Oat Advantage near Saskatoon, Saskatchewan. A three replicate design was planted using plots measuring approximately 3 metres by 1 metre with 6 rows per plot spaced 20 cm between rows. Measured characteristics were based on 20 measurements per variety per year. Disease ratings were provided through the Western Cooperative Oat Registration Trials, Disease Evaluation Team Report 2012 to 2013.

Days to heading (when 50% of panicles are fully emerged) 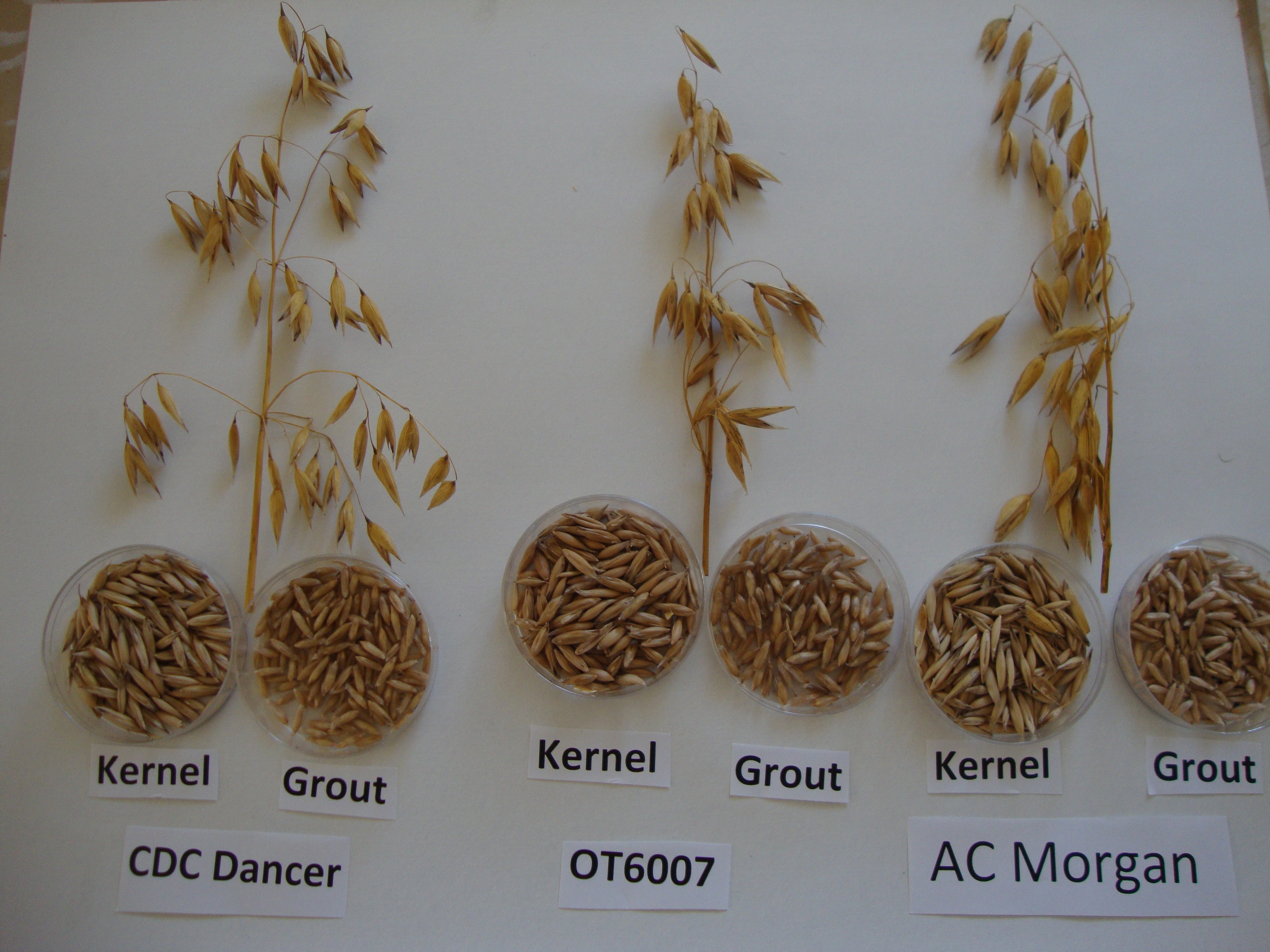