STEM: absent or very sparse pubescence above and below upper culm node

Origin & Breeding History: 'Kara' (experimental designation 'C3M14017') was derived from the initial cross 'SW 01218' and 'SW 02293' made in 2004 in Svalöv, Sweden. The final cross was made in 2004 using a modified pedigree method of breeding with the variety originating from a single plant selection from the F4 generation. Selection criteria included yield, grain quality, agronomic properties and resistance to Crown rust (Puccinia coronata). 'C3M14017' was first tested in 2010 by La Coop fédérée in Sainte-Hyacinthe, Quebec for yield, growth habit, specific weight, thousand kernal weight and resistance to diseases. In 2009, a single panicle was selected from the F7 generation. From this, the breeder seed was derived in 2010 from 5 panicles selected in the F8 generation. 'C3M14017' was advanced into registration trials of the Réseau Grande Culture de Québec from 2011 to 2013.

Tests & Trials: The comparative trials for 'Kara' were conducted at the La Coop fédérée Research Farm in Sainte-Hyacinthe, Quebec during the summers of 2014 and 2015. There were 3 replicates arranged in a RCB design. The size of the plots was 5 square metres and consisted of 4 rows with a row length of 5 metres and a row spacing of 33.02 cm. Each plot contained a minimum of 2650 plants per variety. Measured characteristics were based on a minimum of 40 and 21 measurements per variety in 2014 and 2015, respectively. Mean differences were significant at the 5% probability level based on LSD values.

Number of days to heading 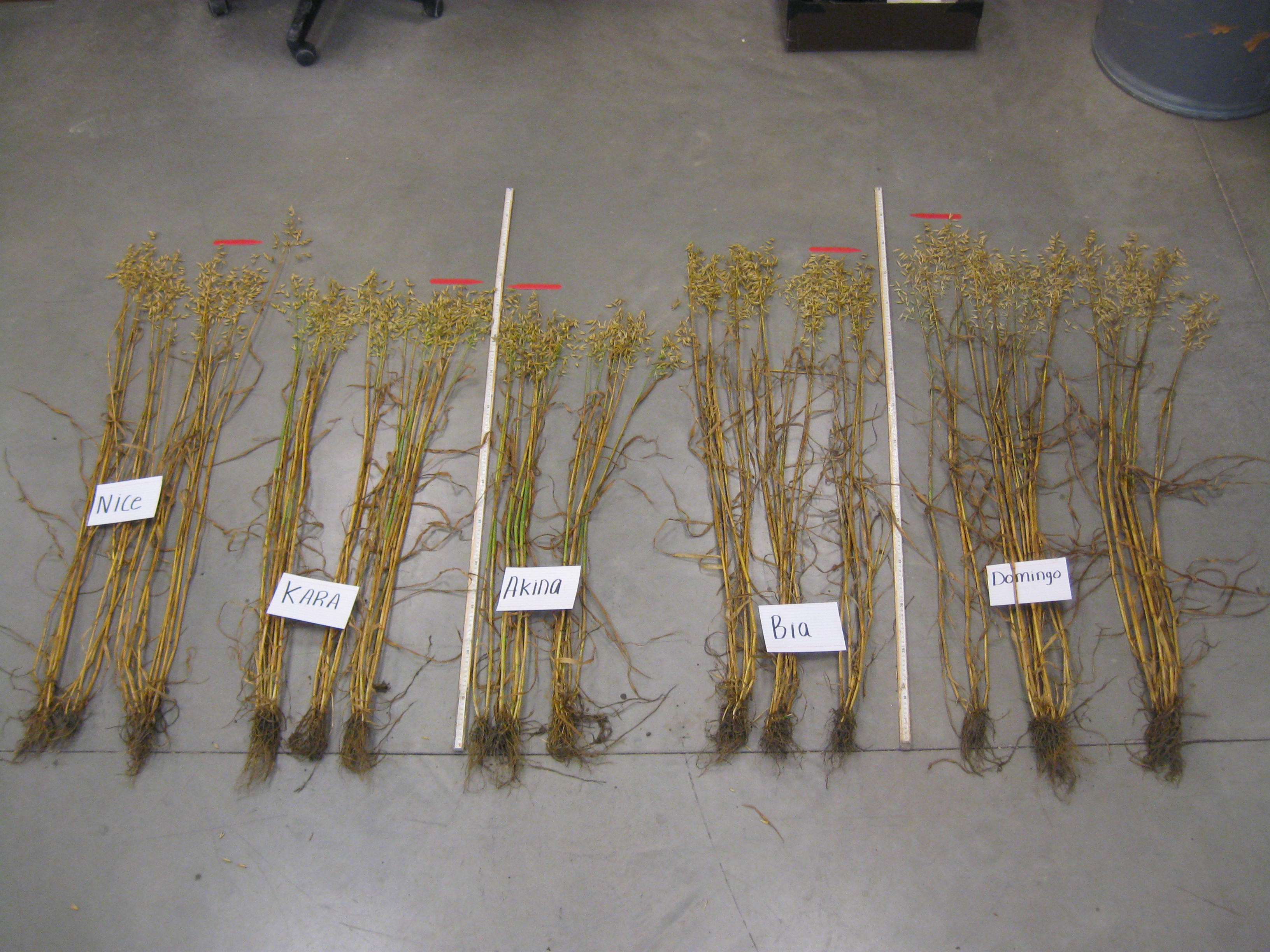 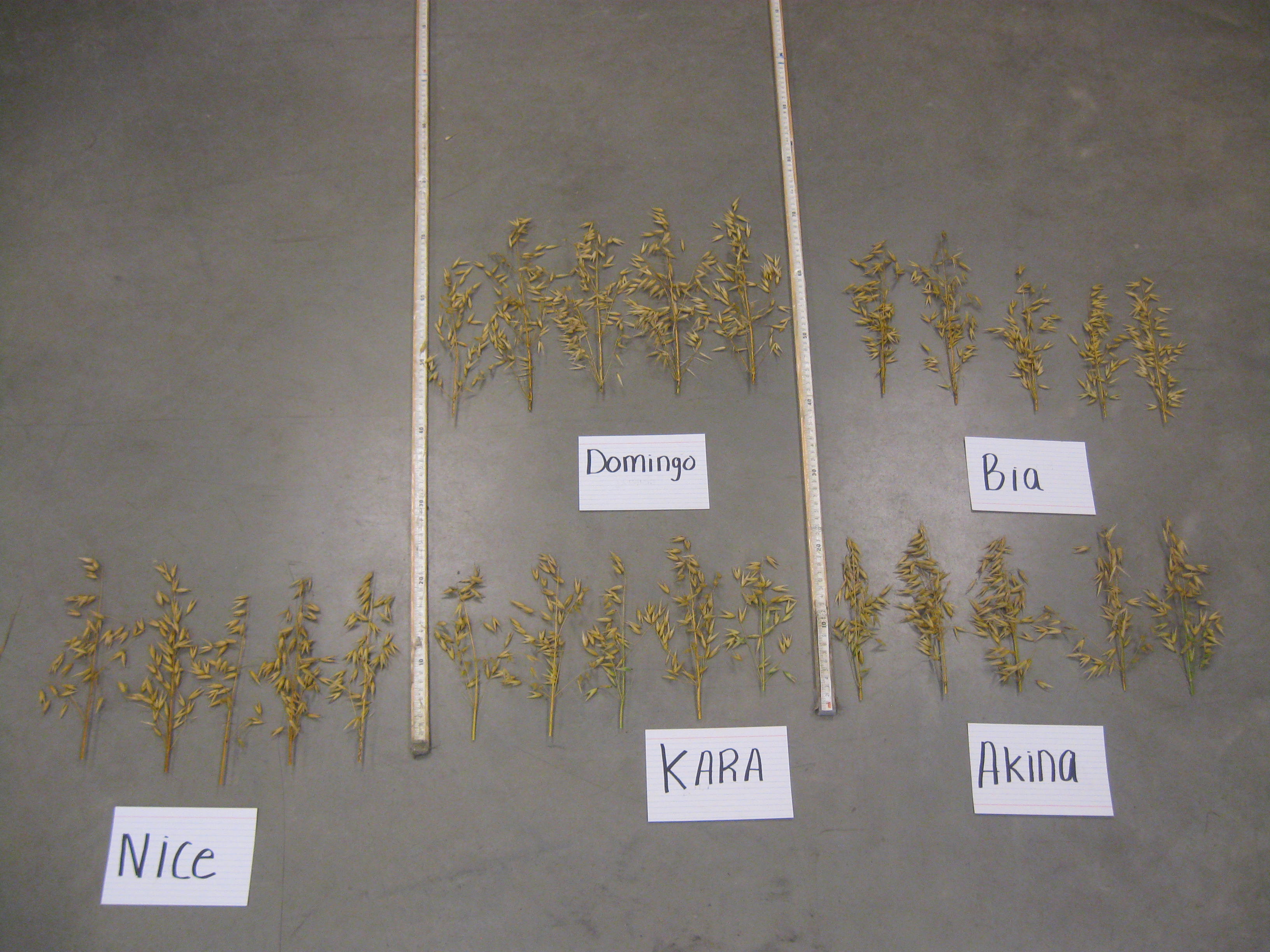