LEAF (at booting stage): dark green, absent to very sparse pubescence of the margins, medium intensity of glaucosity, medium frequency of plants with recurved flag leaves, medium density of pubescence/hairiness above and below upper culm node

Origin & Breeding History: 'Optimum' (experimental designation OA1228-1) arose from the cross OA1031-2/07836-2-5-2-1a-4 made in 2001 at the Agriculture and Agri-Food Canada Eastern Cereal and Oilseed Research Centre in Ottawa, Ontario using a pedigree breeding method. It was first screened for yield in the 2006 'Home Test' as 08589-4-4-b-2 at the Central Experimental Farm in Ottawa and then evaluated as OA1228-1 in 'Preliminary Tests' at five locations across eastern Canada in 2007. Since 2008, 'Optimum' has been evaluated in formal variety registration tests conducted at several locations across Canada.

Tests & Trials: Tests and trials for 'Optimum' were conducted by Agriculture and Agri-Food Canada at the Eastern Cereal and Oilseed Research Centre, Ottawa, Ontario during the summers of 2011 and 2012. Plots consisted of 4 replicates/variety with 4 rows/replicate, 3.6 metres in length, spaced approximately 0.225 metres apart between replicates.

Comparison tables for 'Optimum' with reference varieties 'Manotick' and 'Sherwood' 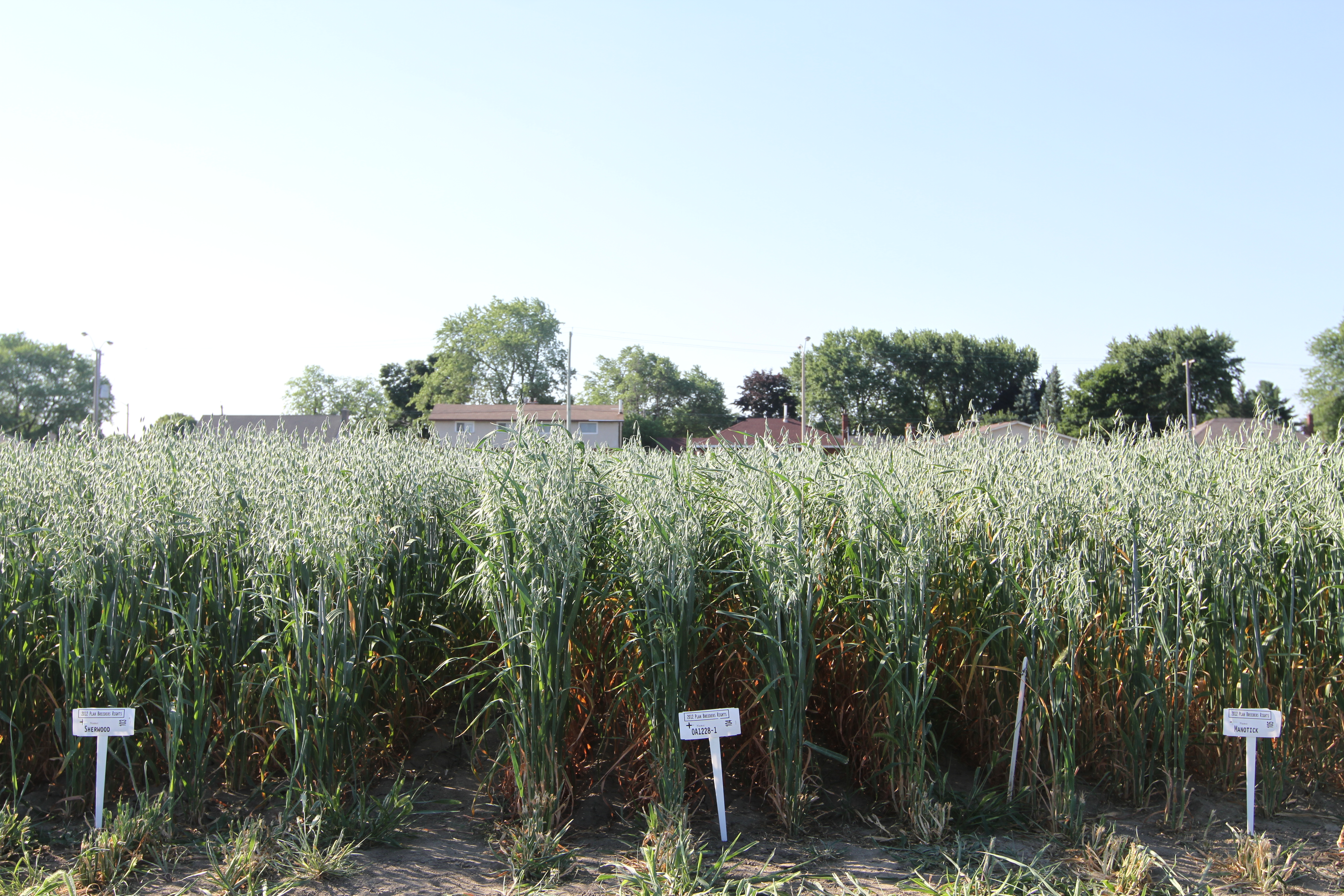 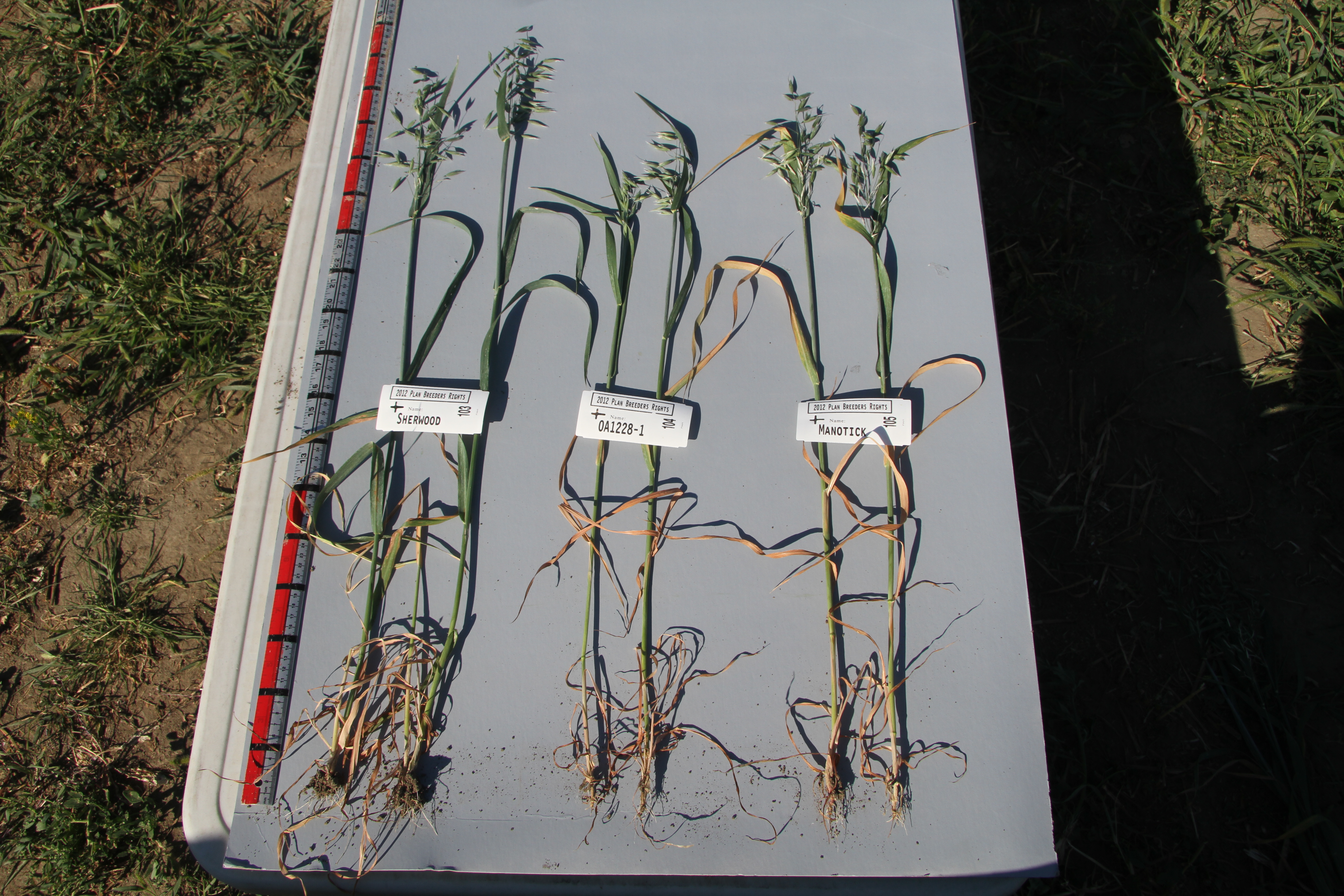