LEAF (at booting stage): medium green, sparse to medium pubescence of the margins, medium intensity of glaucosity, low frequency of plants with recurved flag leaves, medium to dense pubescence/hairiness above and below upper culm node

PANICLE (just after heading): 55 days from planting to 50% of panicles fully emerged from boot, equilateral/symmetrical orientation, medium to dense density
PANICLE BRANCHES: semi-erect to horizontal attitude, 30 to 45 degree angle between the rachis and dominant side branch, medium to many number and medium to long length of hairs or spines on the lowest panicle node
SPIKELET: weak to medium glaucosity of glumes, fracture separation of spikelet with nodding attitude
RACHILLA: medium length between primary and secondary florets, short to medium length grooves, sparse pubescence
LEMMA: weak glaucosity, small lateral overlap on palea, yellow to reddish-brown at maturity, sparse pubescence on the lateral and dorsal surfaces, weak tendency to be awned

Origin & Breeding History: 'CDC Morrison' (experimental designation OT3044) was developed at the Crop Development Centre, University of Saskatchewan, Saskatoon, Saskatchewan using a pedigree breeding system. It arose from the cross 'CDC Sol-Fi' x 'HiFi' made in 2002. The F1 generation was grown as a bulk population in a winter nursery in New Zealand. The F2 was grown as a bulk population in Saskatoon, Saskatchewan in 2003 and the subsequent F3 and F4 generations were grown as single seed derived lines during the winter of 2003 and 2004. It was then tested in CDC yield trials in 2006-2007, followed by testing in the Western Canadian Oat Cooperative trials during 2008 and 2009. Selection criteria for 'CDC Morrison' included shorter plant height combined with strong straw, high grain yield, high % groat ß-glucan and groat protein, low % groat fat, and resistance to smut and crown rust.

Tests & Trials: Tests and trials for 'CDC Morrison' were conducted in Saskatoon, Saskatchewan during the summers of 2010 and 2011. Plots consisted of 5 rows with a row length of 3.7 metres and a row spacing of 20 cm. There were 3 replicates arranged in a RCB design. 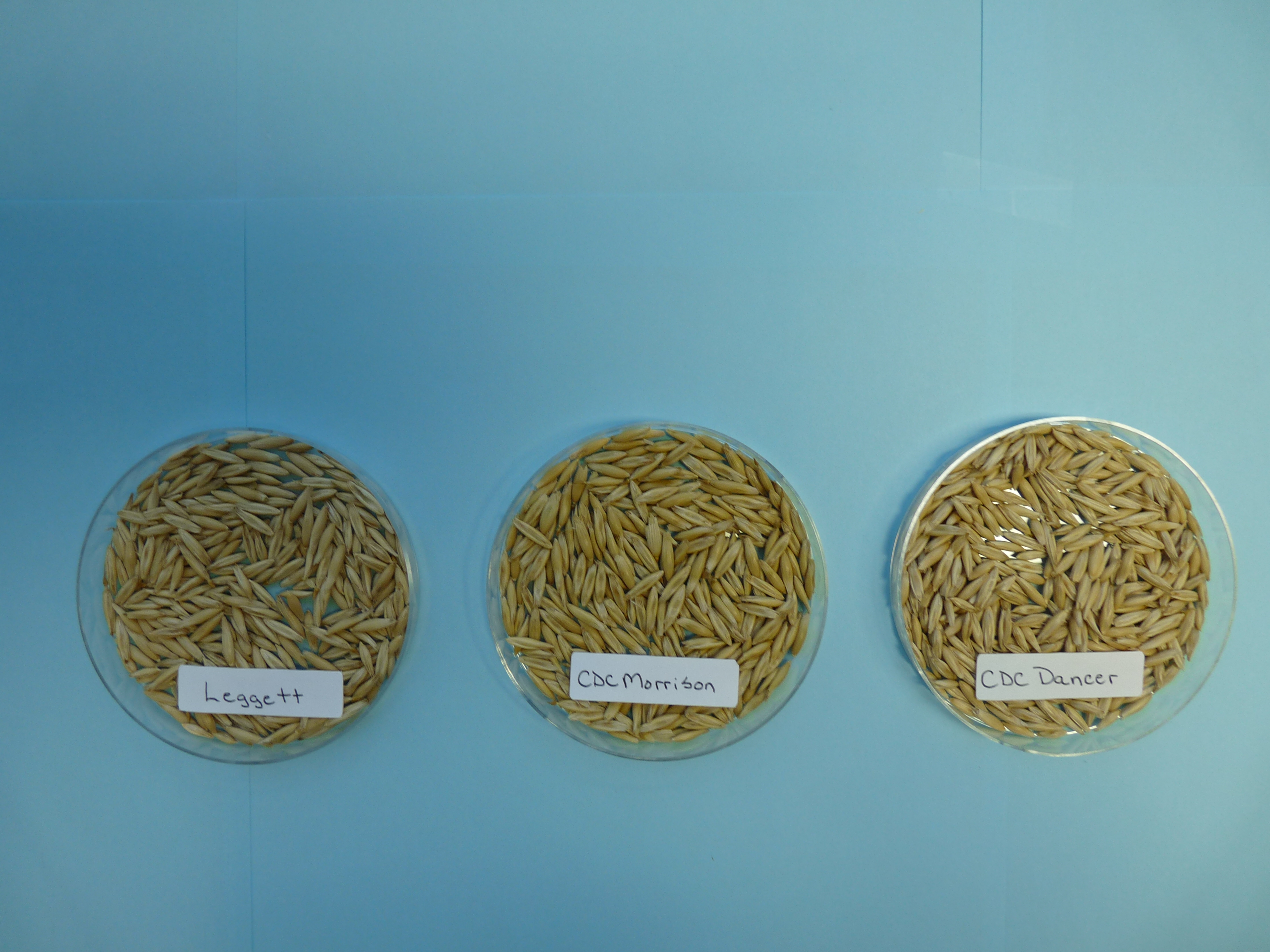