Origin & Breeding History: 'First Canadian Golden' (experimental designation KLX-1) originated from the cross of the lemon hybrid, 'CLX-1', (female parent) with Citrus aurantifolia variety 'Key Lime' (male parent) which was carried out in Saskatoon, Saskatchewan in 1991. 'CLX-1' was derived from the cross of Citrus medica variety 'Odichu Kuthi Naranga' (female parent) with the Citrus limon variety 'Ponderosa' (male parent) also carried out in Saskatoon, Saskatchewan during the winter of 1980-1981. Within one year of the first generation cross, the plants developed fruit from which 18 seedlings were planted. Four plants survived which later bloomed after 7 years of culture on the windowsill. In 1991, one plant (CLX-1) from the original first four seedlings was selected and used as the mother plant for subsequent crosses including the cross from which 'First Canadian Golden' was made. In 2010, one of four seedlings that resulted from this cross, 'First Canadian Golden' (under the experimental code KLX-1), was selected for its ability to grow on the windowsill under low light conditions producing multiple cycles of blooming, its compact plant growth habit, fruit size, skin thickness and good quality fruit characteristics.

Tests & Trials: The comparative trials were conducted in the agriculture greenhouses of the University of Saskatchewan, Saskatoon, Saskatchewan. The plants arose from cuttings taken in 2010 from the mother plants which were growing in 10 gallon containers. A minimum of 5 self-rooted cuttings grown in 15 centimetre pots were established under low light conditions. Once established, a minimum of 5 plants of each variety were transferred to the greenhouse to grow under higher light conditions to ensure both the candidate and reference varieties would grow enough to initiate floral buds, but not too high so to kill the plants. The observations for the trial were finalized in the spring of 2016. 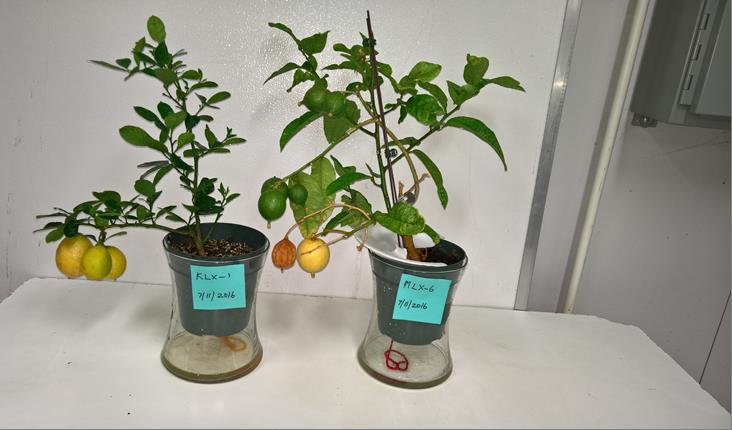 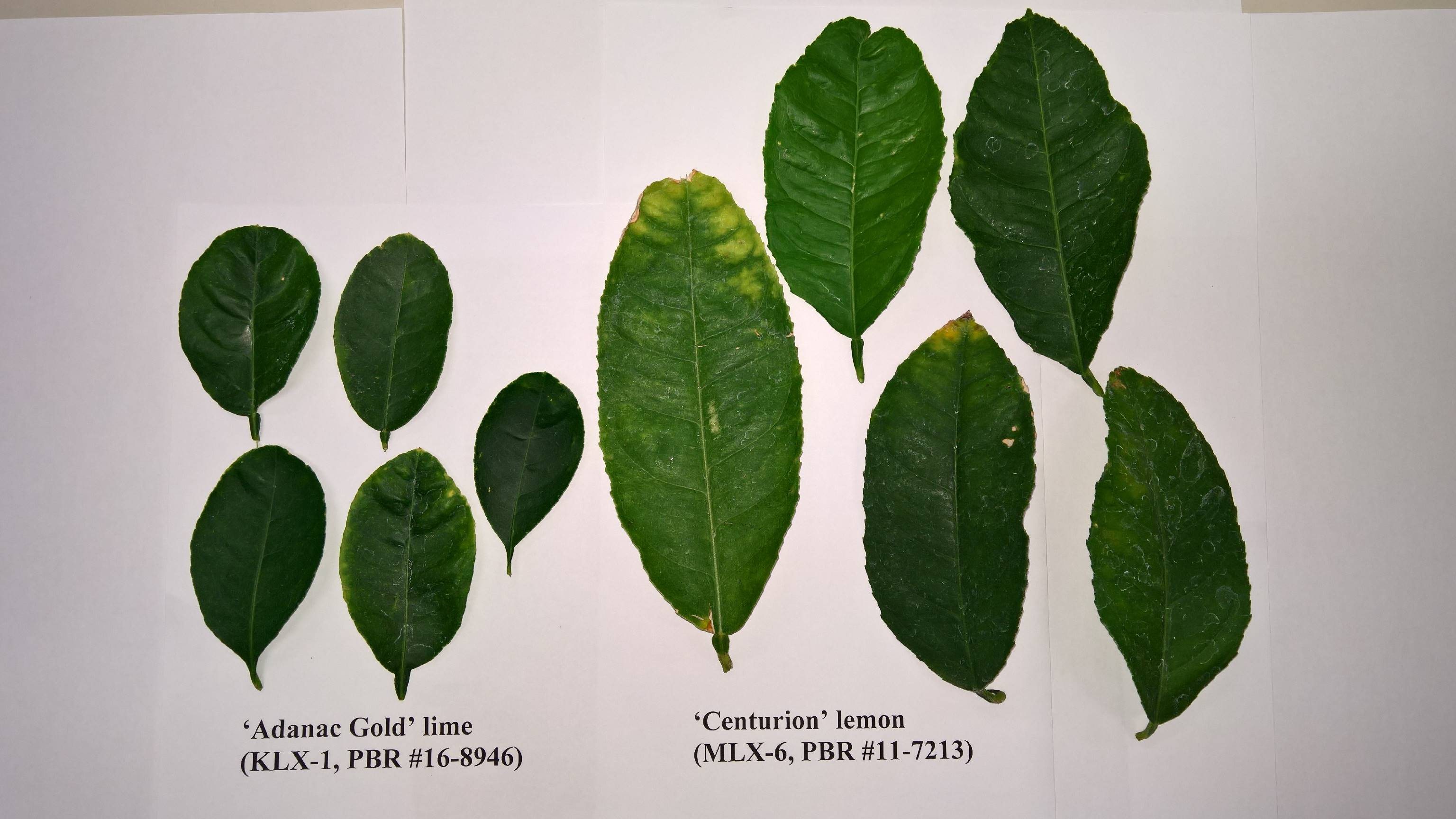