Origin & Breeding History: 'D'Artagnan' arose from the cross, 'Kerr's Easy Pick' and 'Cacanski Rubin', made in 1992 as part of the Fruit Breedeing Program, Department of Plant Sciences, University of Saskatchewan, Saskatoon, Saskatchewan. Progeny was collected from the original cross, was stratified and container grown in 1993, then field planted on their own rootstock in the spring of 1994. Advanced selection status took place in 1999. 'D'Artagnan' was selected from a population of approximately 2500 seedlings based on its productivity, winter hardiness, extent of suckering, ease of fruit removal and fruit quality characteristics.

Tests & Trials: The tests and trials for 'd'Artagnan' were planted in 2006 at the University of Saskatchewan, Horticulture Fields, Saskatoon, Saskatchewan. Ten bushes were planted in rows, spaced 1.5 metres apart in the row with a row spacing alternating between 3 and 4 metres. The data was collected during 2013 and 2014 except for the habit, time of flowering and fruit ripening which were observed in 2016 on the same trial. Measured characteristics were based on 30 measurements per variety per year. Mean differences are significant at the 5% probability level based on a paired Student's t-test. 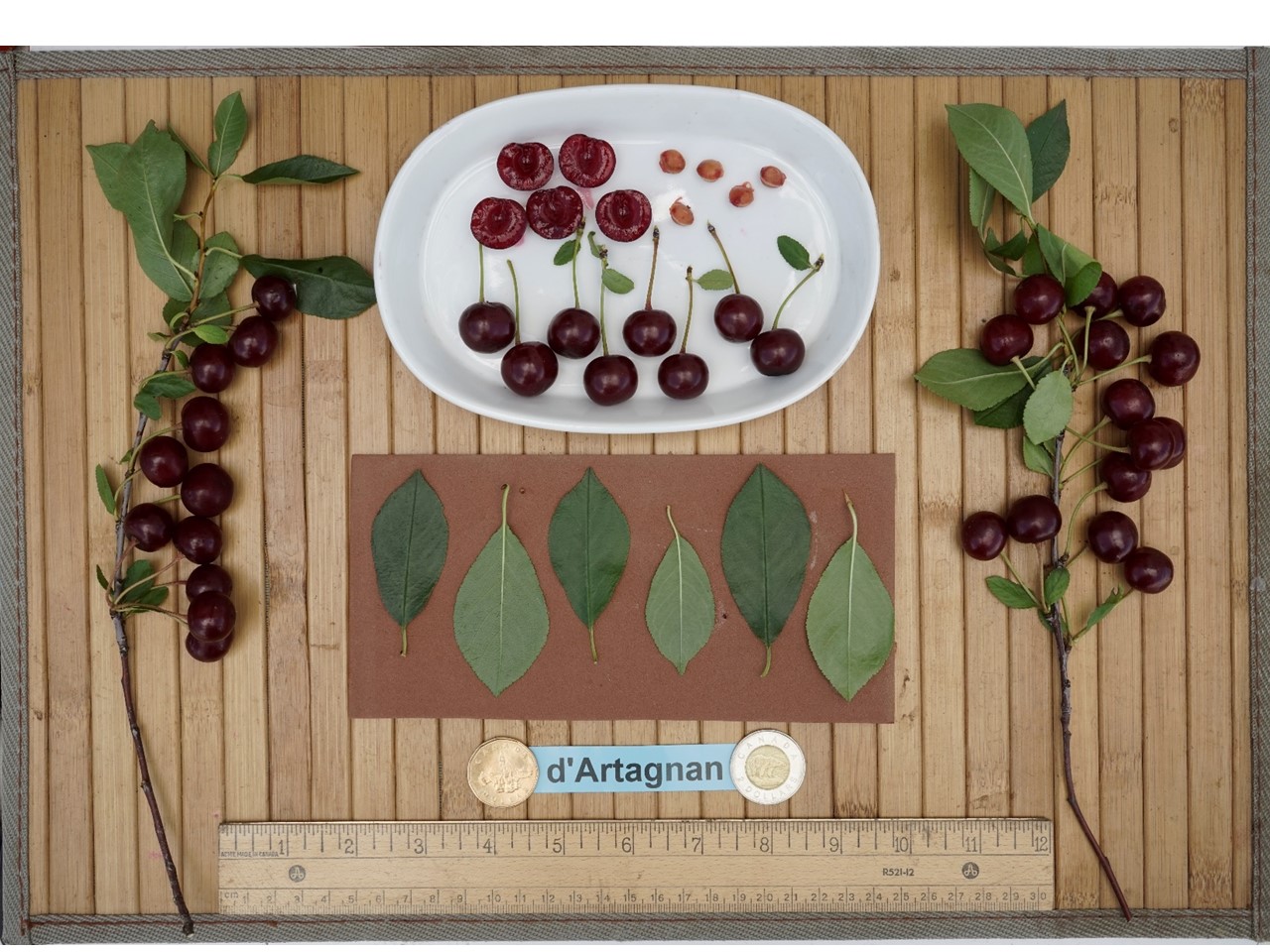 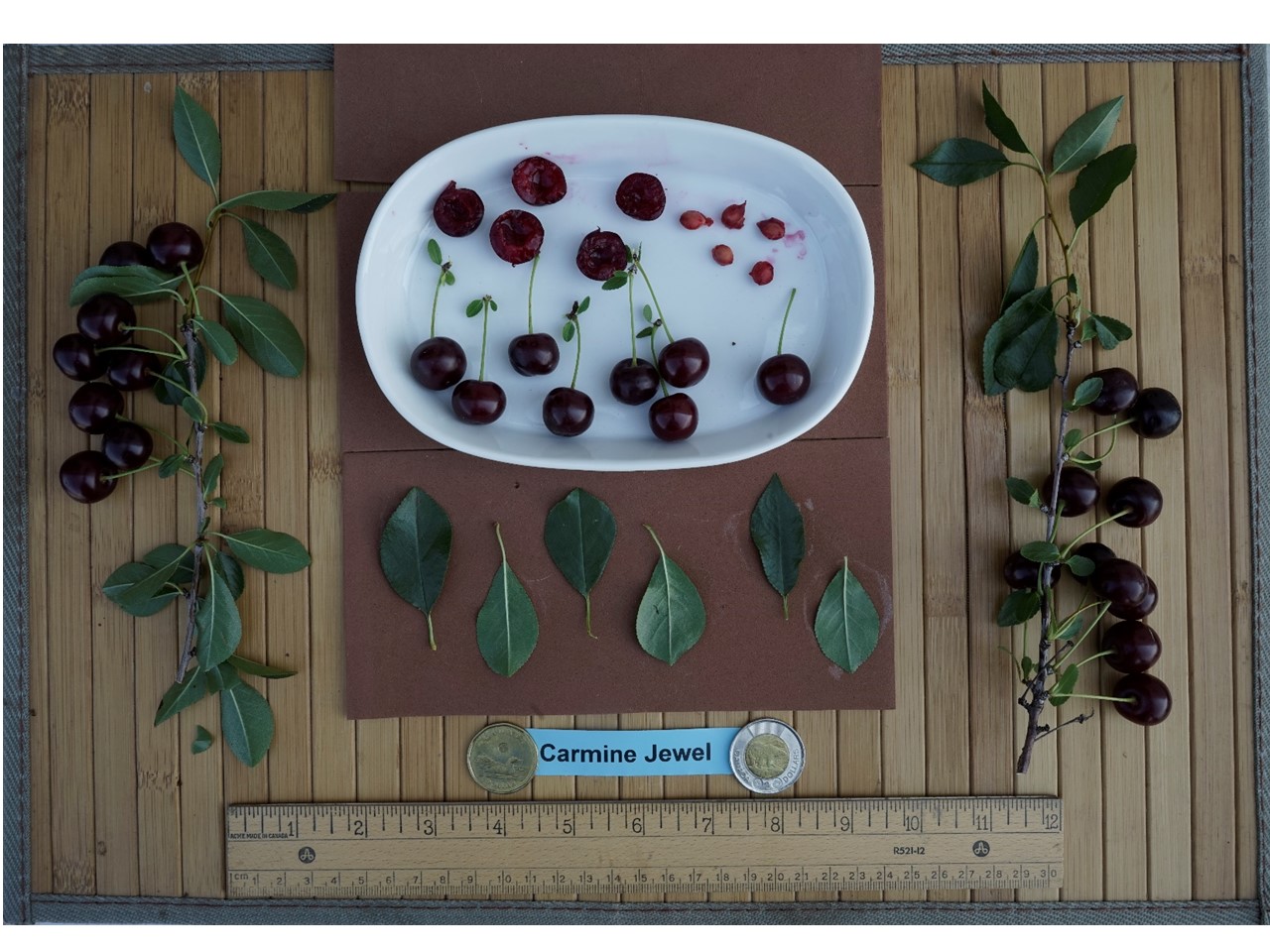 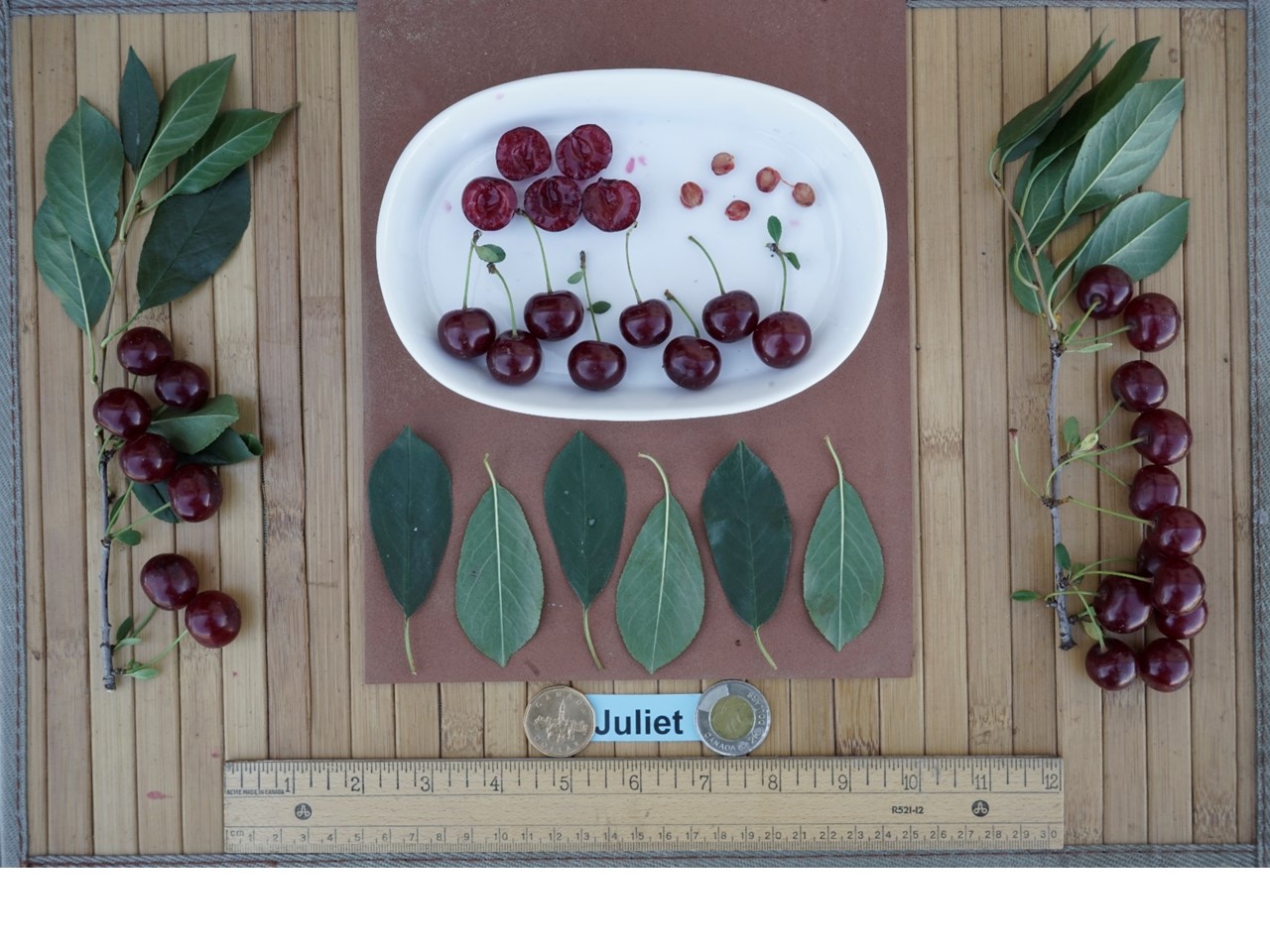