Summary: The plant growth habit of 'Von' is upright to semi-upright while that of 'hfm-2' is upright.

Origin & Breeding History: 'Von' (experimental designation NC 430) originated from an open-pollinated cross that occurred at the North Carolina State University Upper Piedmont Research Station in Reidsville, North Carolina, USA. On May 15, 1995, an open-pollinated seedling of NC 430 resulted from a bulked collection of seeds from fruit collected from a population of F1 hybrid plants, those of which resulted from the cross between Navaho and NC 194. On July 1, 1998, NC 430 was selected for its mid to late season fruit ripening, fruit size, fruit quality and thornless canes, and was later named 'Von'.

Tests & Trials: The detailed description of 'Von' is based on the UPOV report of Technical Examination, application number 2016/0365, purchased from the Community Plant Variety Office in Angers, France. The trial was conducted by the Bundessortenamt in Hannover, Germany from 2017 to 2018. 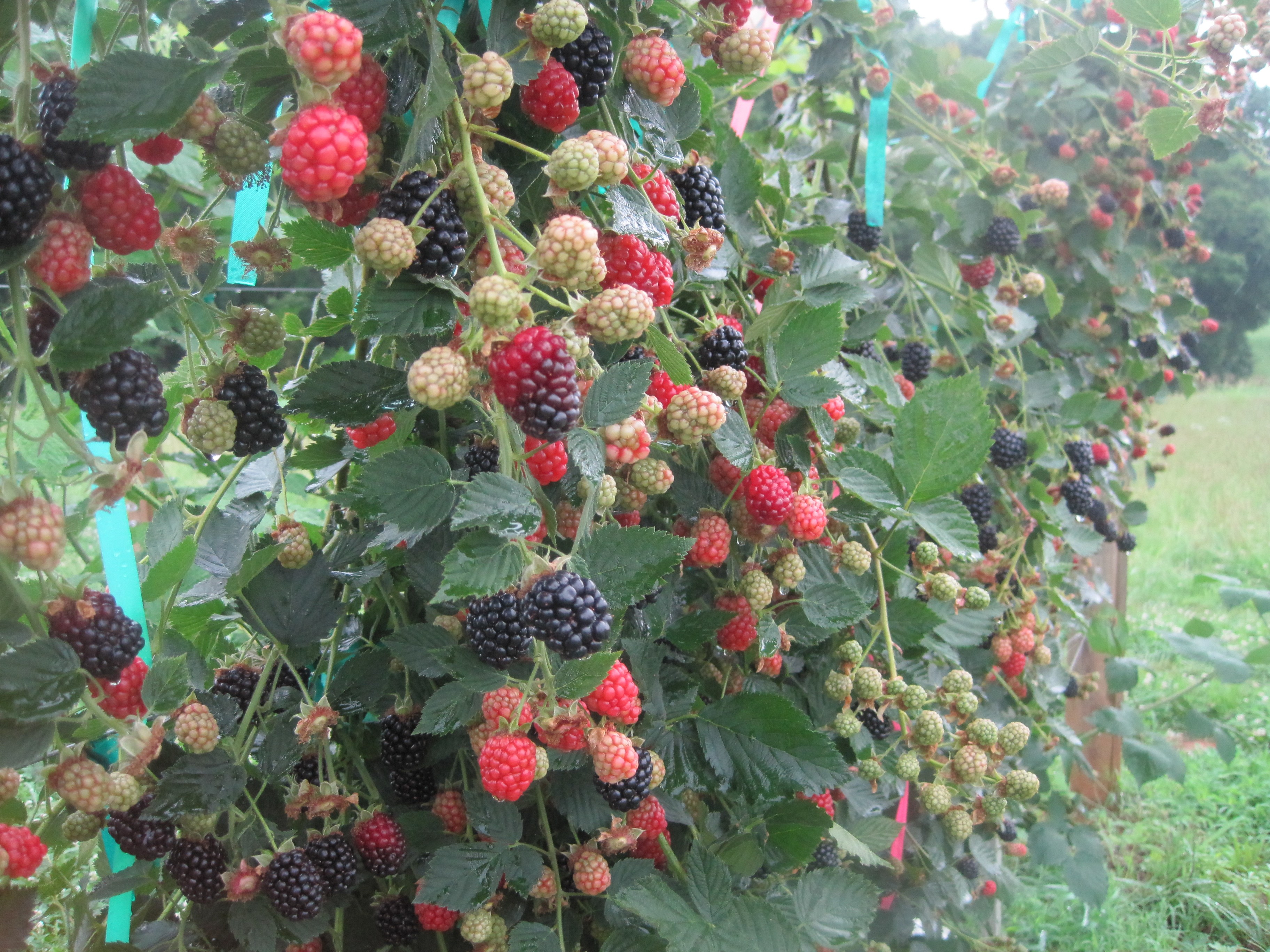 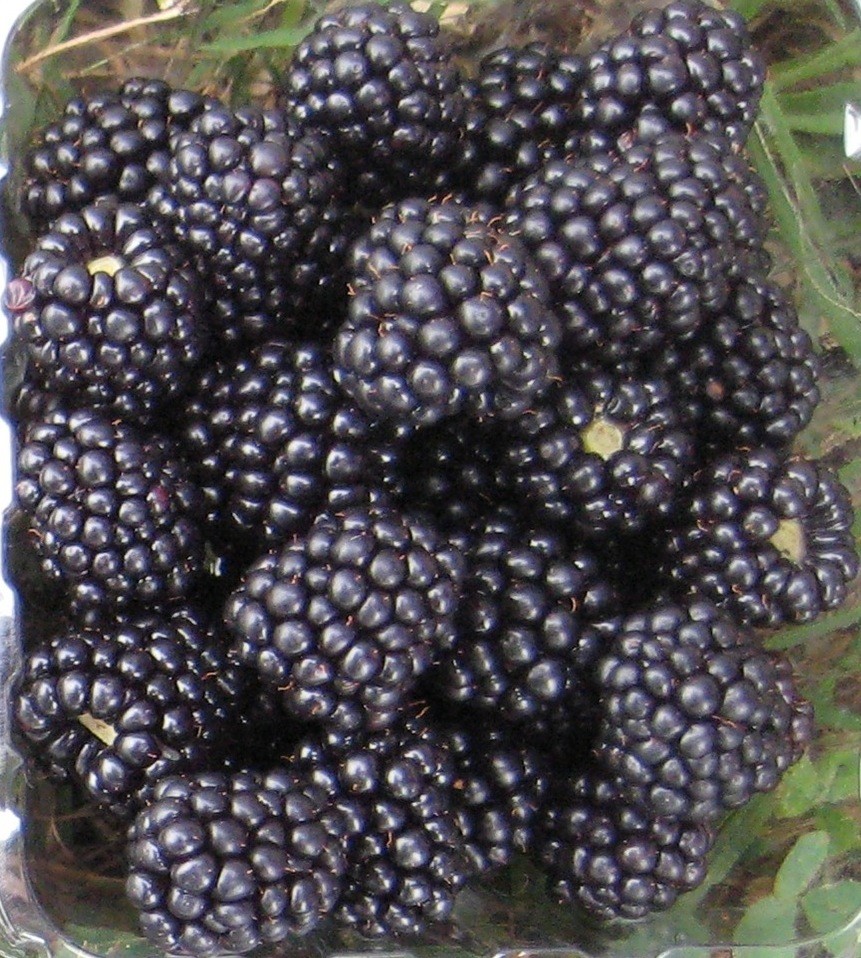