Tests & Trials: The comparative trial for 'DrisBlackSeven' was conducted at Expert Agriculture Team, Chilliwack, British Columbia during the 2016 growing season. The plots were planted in the spring of 2014 in a randomized complete block design. Each variety consisted of 3 replicates per variety with 3 plants per replicate for a total of 9 plants of each variety. Plants were spaced approximately 1.2 metres between plants in the row and the rows were spaced approximately 2.5 metres apart. 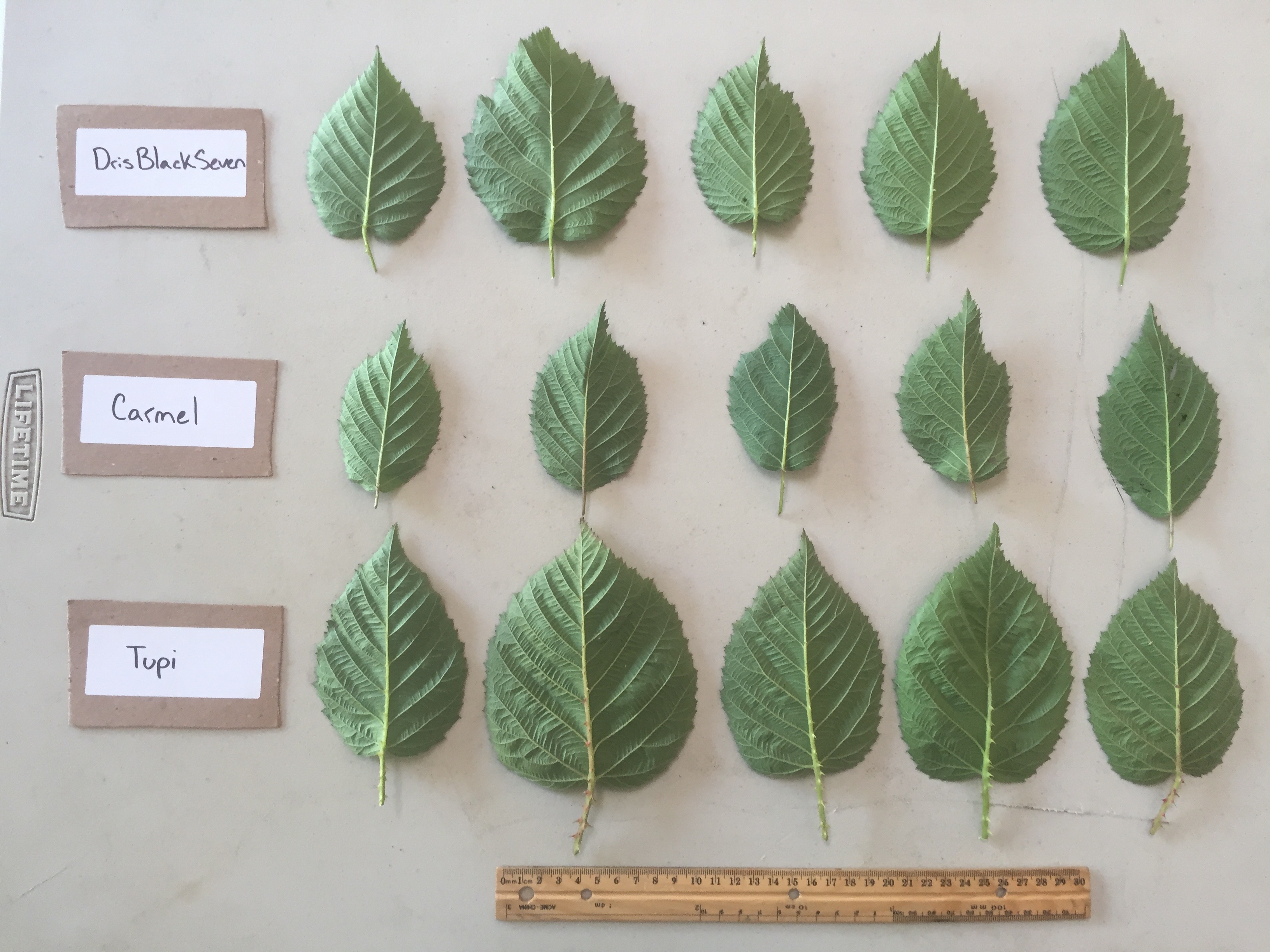 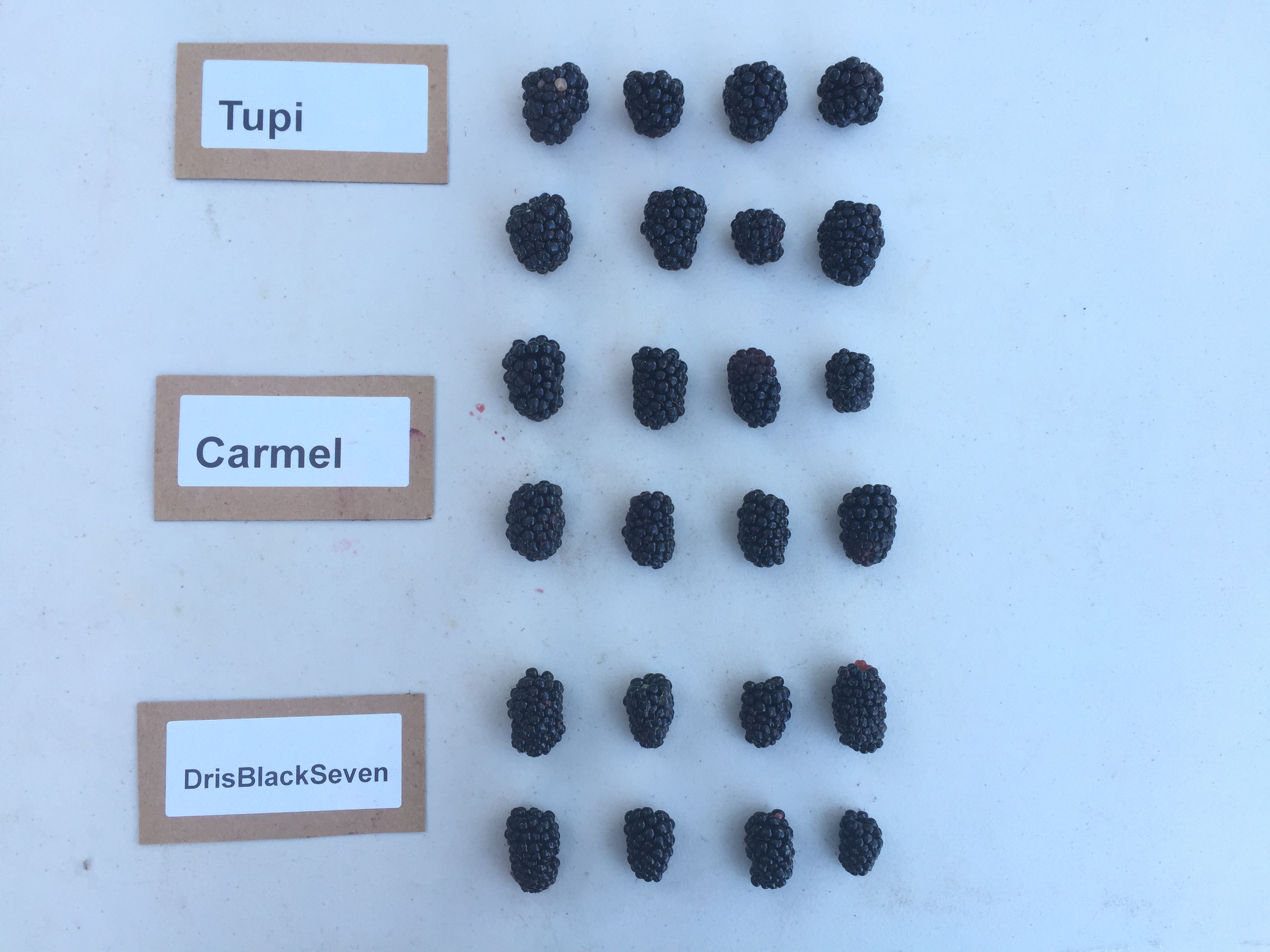