'Majesty' is a dark red kidney bean variety that has indeterminate bush habit, erect stems and branches with guides and the ability to climb with a short vine. The leaf is light to medium green in colour with weak rugosity. The terminal leaflet is triangular to rhombic in shape with a medium acuminate apex . The secondary leaflet has sparse pubescence on the lower side.

At full flowering, the inflorescence of 'Majesty' can be found partly in the foliage. The medium sized bracts have a pink coloured standard and wings. At the commencement of seed swelling, the pod has very light to light intensity of ground colour and a slight degree of curvature towards the dorsal part. The tip of the pod is pointed with a short beak that has a weak curvature. The prominence of the grains of the pod is weak and the pod surface is smooth. At the dry stage, the pod constrictions are slight. In cross section, the seed is elliptic. The seed is dark red in colour with a shiny seed coat lustre. The hilar ring colour of the seed is self-coloured.

Origin & Breeding History: 'Majesty' was selected from a cross between 'Montcalm' and 'DRK15' made in 1989 at the Agriculture & Agri-Food Canada Greenhouse and Processing Crops Research Center, Harrow, Ontario. The F1 was grown in 1989 in Harrow and the F2-F3 bulks were advanced in the field nurseries in 1990-1991. F4 plant rows were grown in the pedigree nursery because of the wide cross to select indeterminate plant types and then bulked in 1994. Plant selections were made from the plant row bulk in 1995 and were grown in the pedigree nursery in 1996 and a line PN72367 was selected as W1889-72367 for its upright plant type and high yield potential with large seed size. This line was tested in observation trial in 1997 and in replicated yield trials during 1998-2000. The line was planted in an isolation plot for purification and multiplication of seed in 1997 and was tested as HR111-1889 for registration in 2001-2002 in the Ontario Cooperative Coloured Bean Variety Registration and Performance trials in 2003. It was supported for registration in 2002 by the Ontario Pulse Committee.

Tests & Trials: Test and trials were conducted in St. Thomas, Ontario during the summers of 2004 and 2005. Plots consisted of 2 rows that were 5 metres in length with a 60 cm row spacing. There were 4 replications arranged in a lattice design. 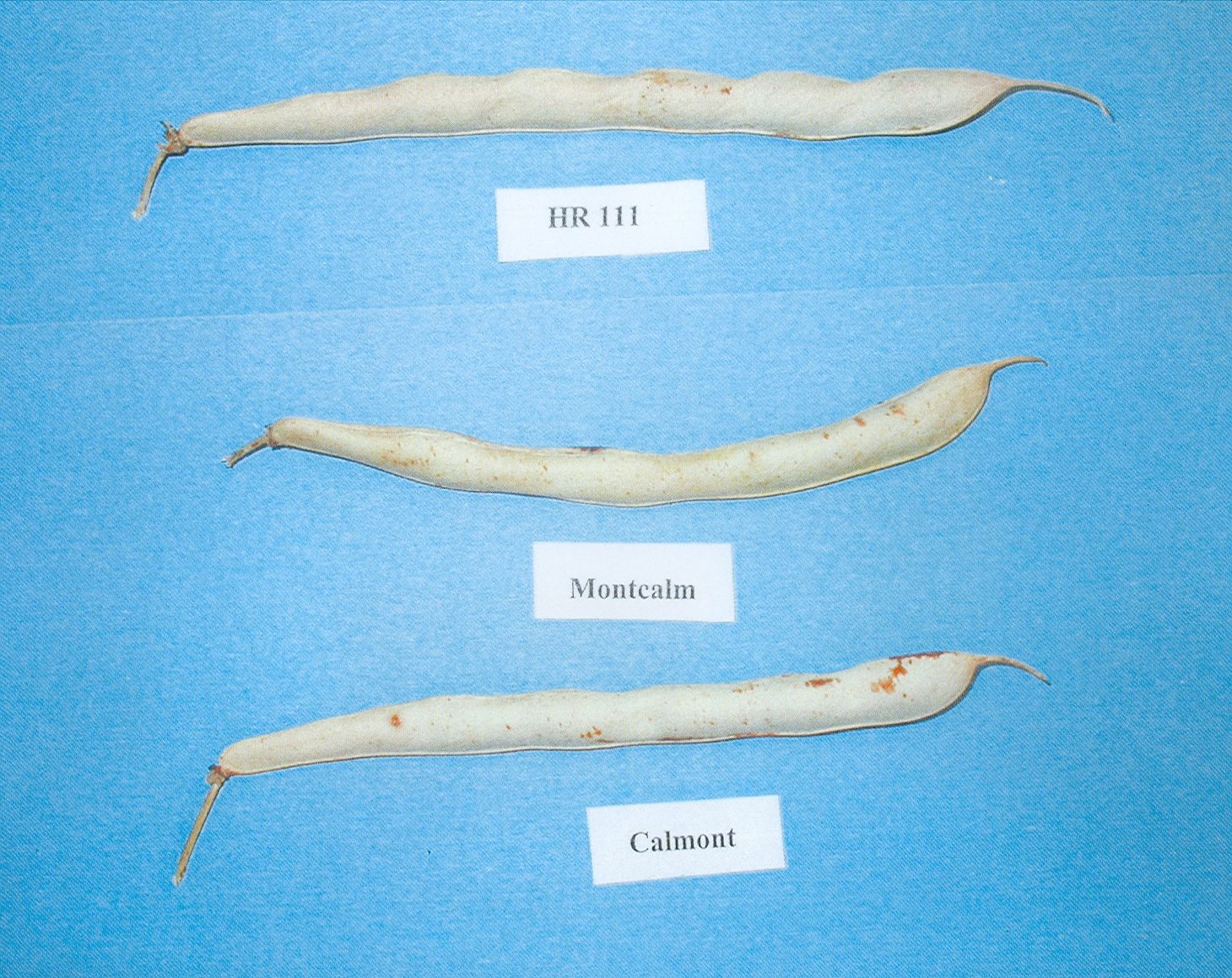 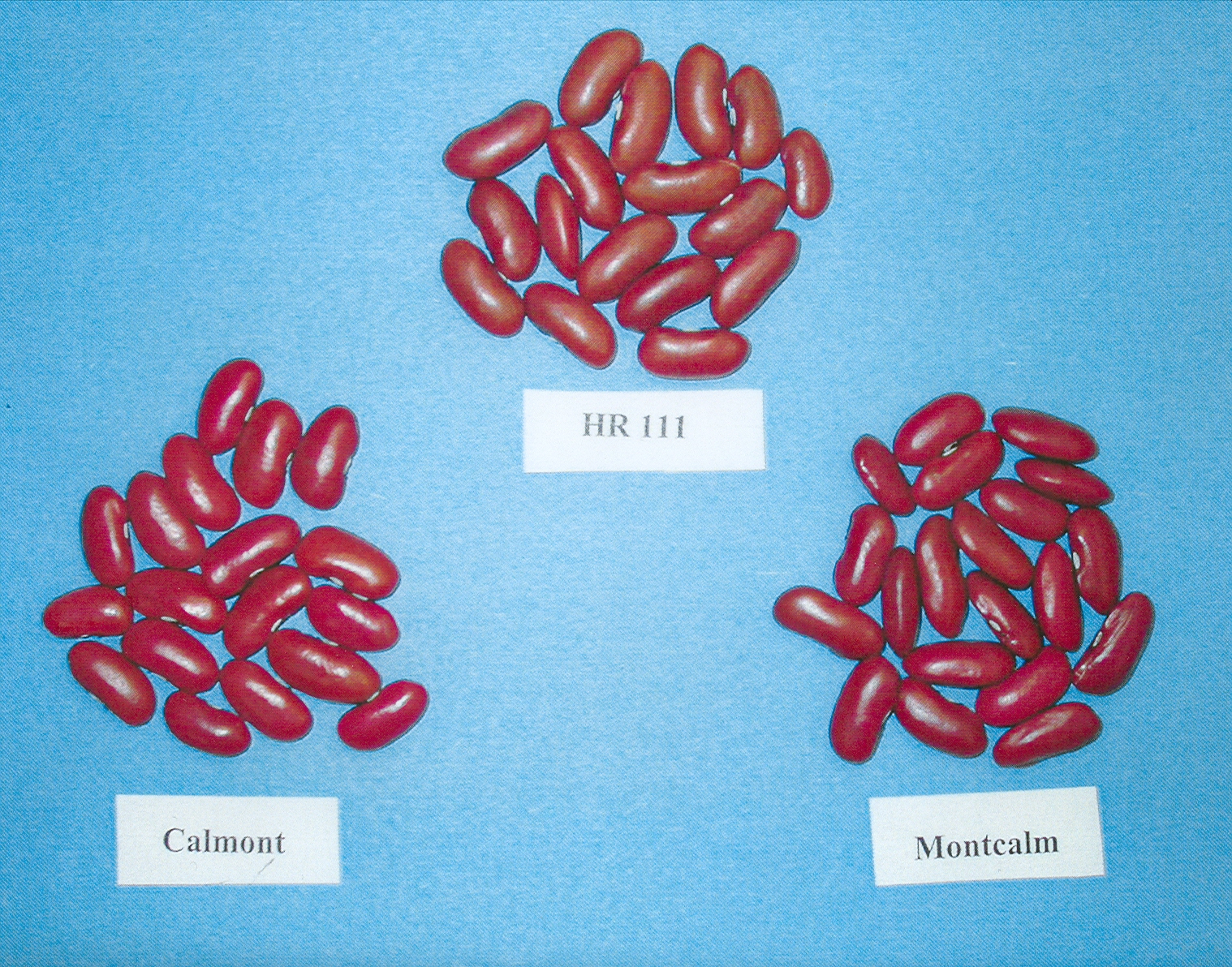