Origin & Breeding History: 'Car Purr09' was developed by the breeder, Ralph T. Perkins, an employee of Goldsmith Seeds, Inc. in Gilroy, California, U.S.A., as part of a planned breeding program. It originated from a cross made in August 2003 between the female parent designated '402-1', a proprietary line with deep lavender flowers, and the male parent designated '191-1', another proprietary line with purple and white flowers. The resultant seed was sown in a greenhouse in November 2005. 'Car Purr09' was selected from the progeny in March 2006 based on its flower colour and plant growth habit.

Tests & Trials: Trials for 'Car Purr09' were conducted during the spring of 2008 at BioFlora Inc. in St. Thomas, Ontario. The trial included a total of 15 plants per variety. All plants were grown from rooted cuttings and transplanted into 11.5 cm pots on May 13, 2008. Measured characteristics were based on measurements taken from 10 plants or parts of plants on June 23, 2008. All colour determinations were made using the 2001 Royal Horticultural Society (RHS) Colour Chart.

Colour of inner side of flower (RHS) 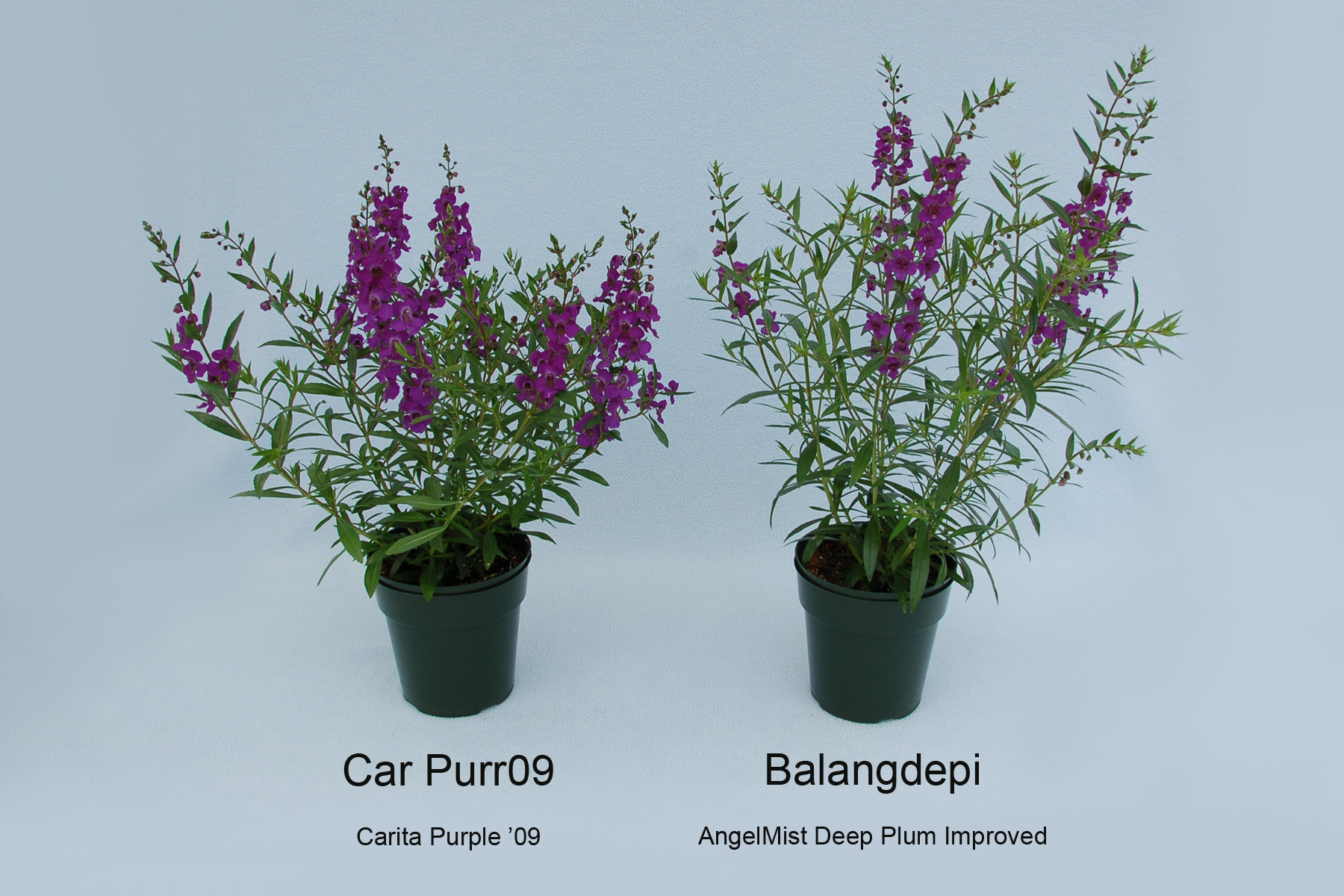 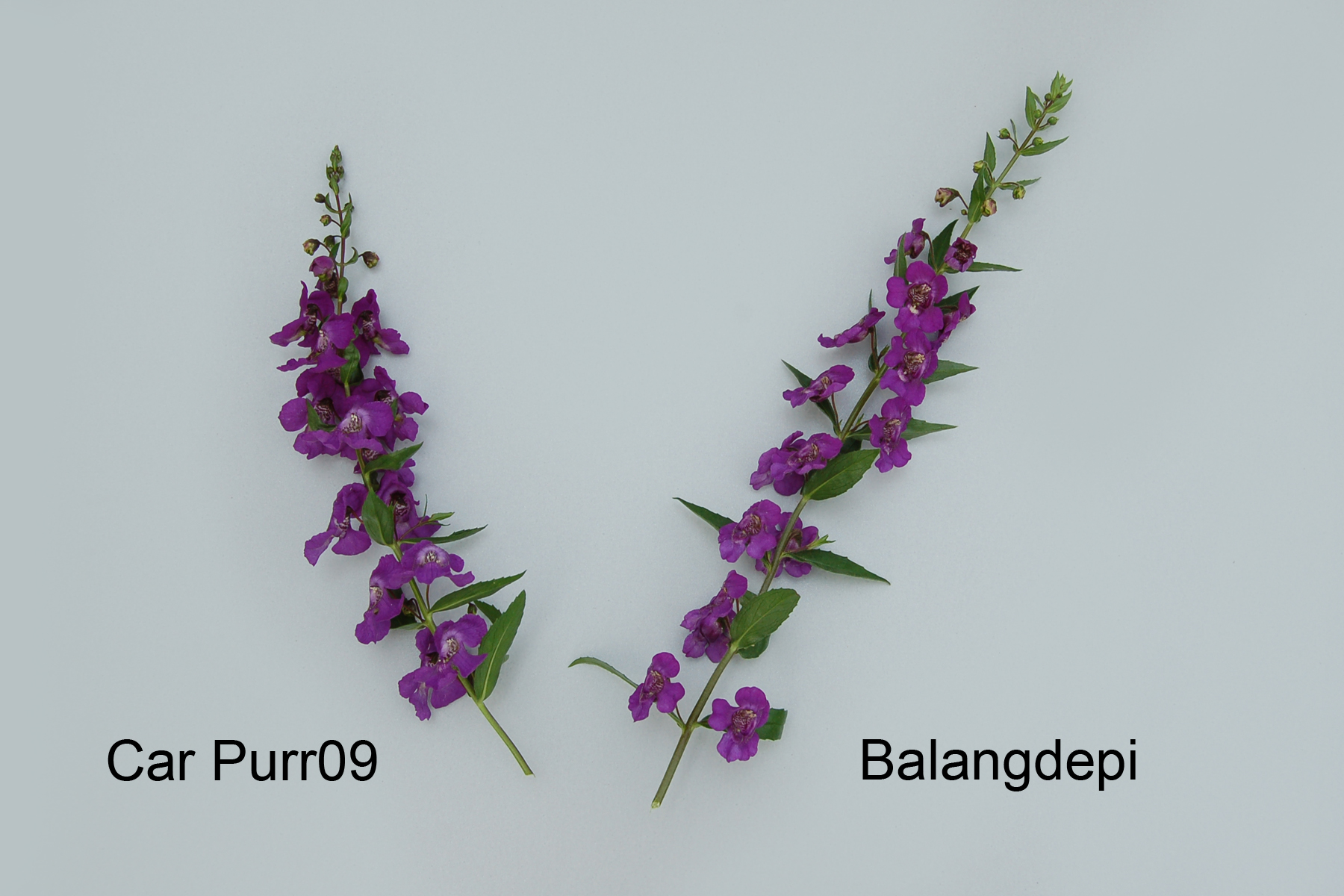 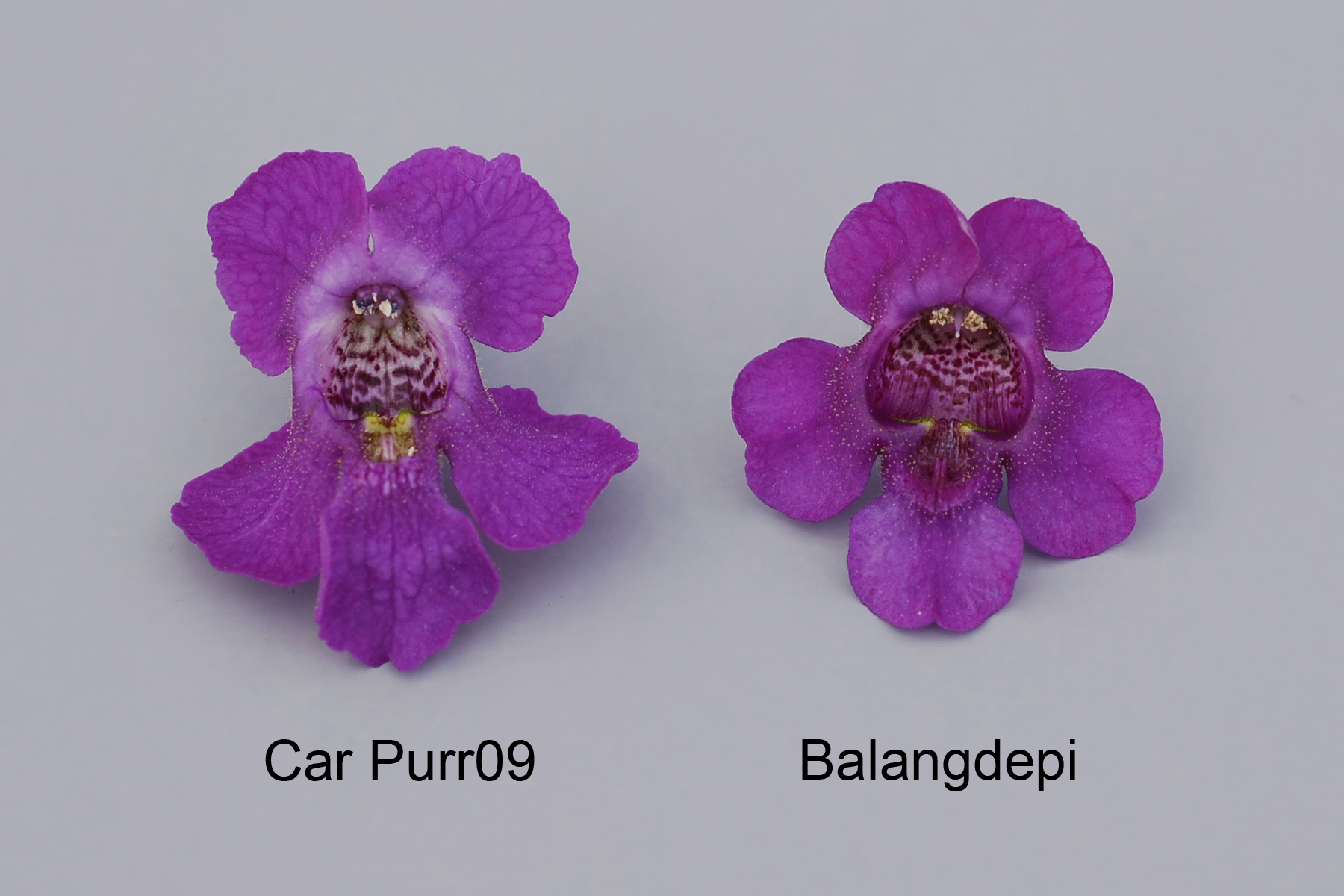