LEAF: medium to long, narrow, absent or slightly recurved, no variegation, medium green upper side, no anthocyanin colouration at base

Origin & Breeding History: 'AMBIC001' was bred and developed by the breeder, Quinton Bean, of Linbro Park in Johannesburg, South Africa. It originated from a controlled cross pollination conducted in 2006, between an unnamed proprietary selection, as the female parent, and an unnamed proprietary selection, as the male parent. Both parents were siblings derived from crossing an unnamed plant of Agapanthus praecox subsp. orientalis and an unnamed plant of Agapanthus campanulatus. From the resulting progeny, 'AMBIC001' was selected in July of 2008 for its density of flowers within the inflorescence, bicoloured flowers, long flowering period, and good cold hardiness. 'AMBIC001' was first propagated asexually by plant divisions in 2009, in Linbro Park, Johannesburg, South Africa.

Tests & Trials: The detailed description of 'AMBIC001' is based on the UPOV report of Technical Examination, application number 2014/0105, purchased from the Community Plant Variety Office in Angers, France. The trial was conducted by the Naktuinbouw - Variety Center in Roelofarendsveen, Netherlands, in 2015. The colour determinations were made using the 2007 Royal Horticultural Society (RHS) Colour Chart. 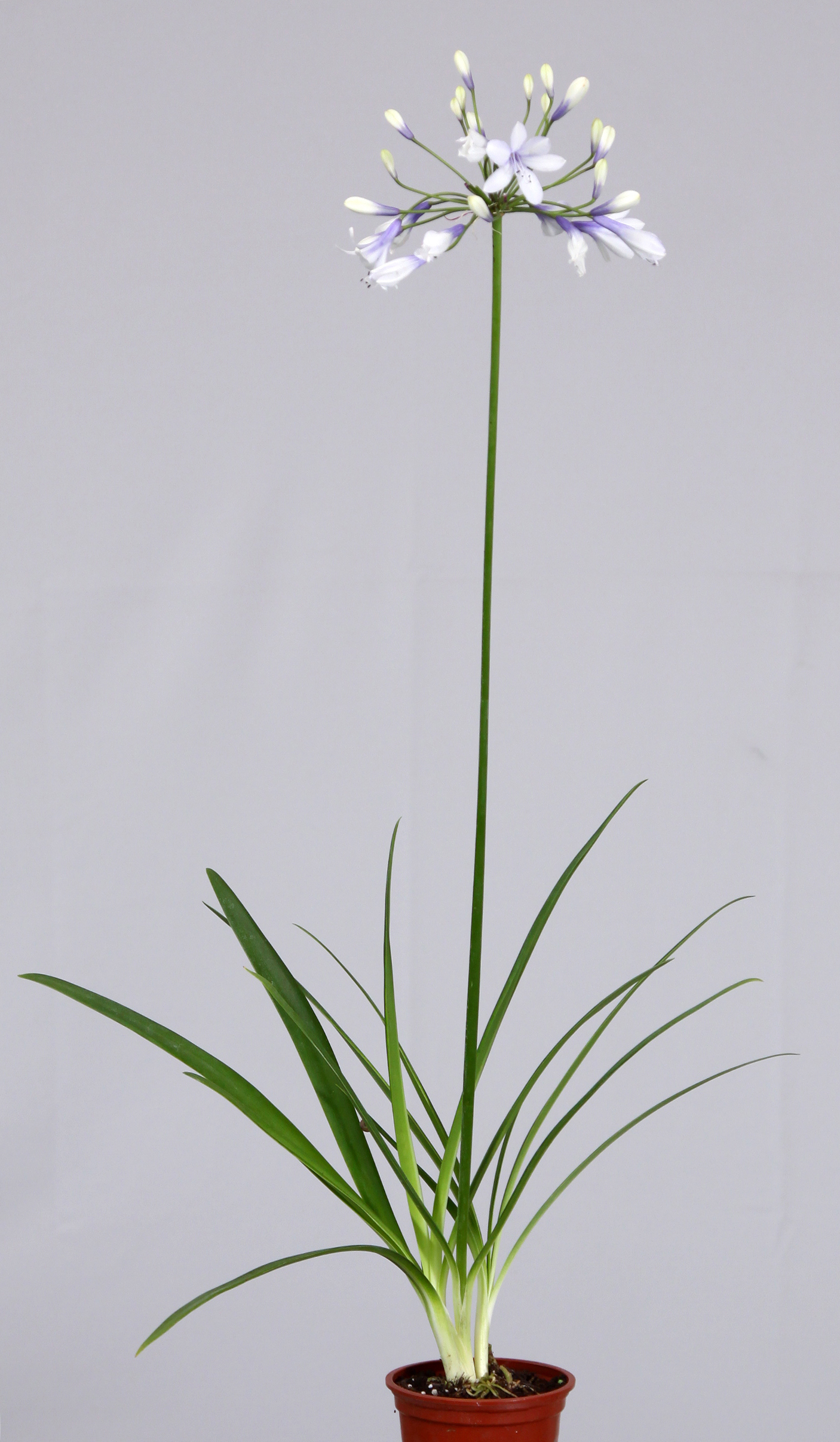 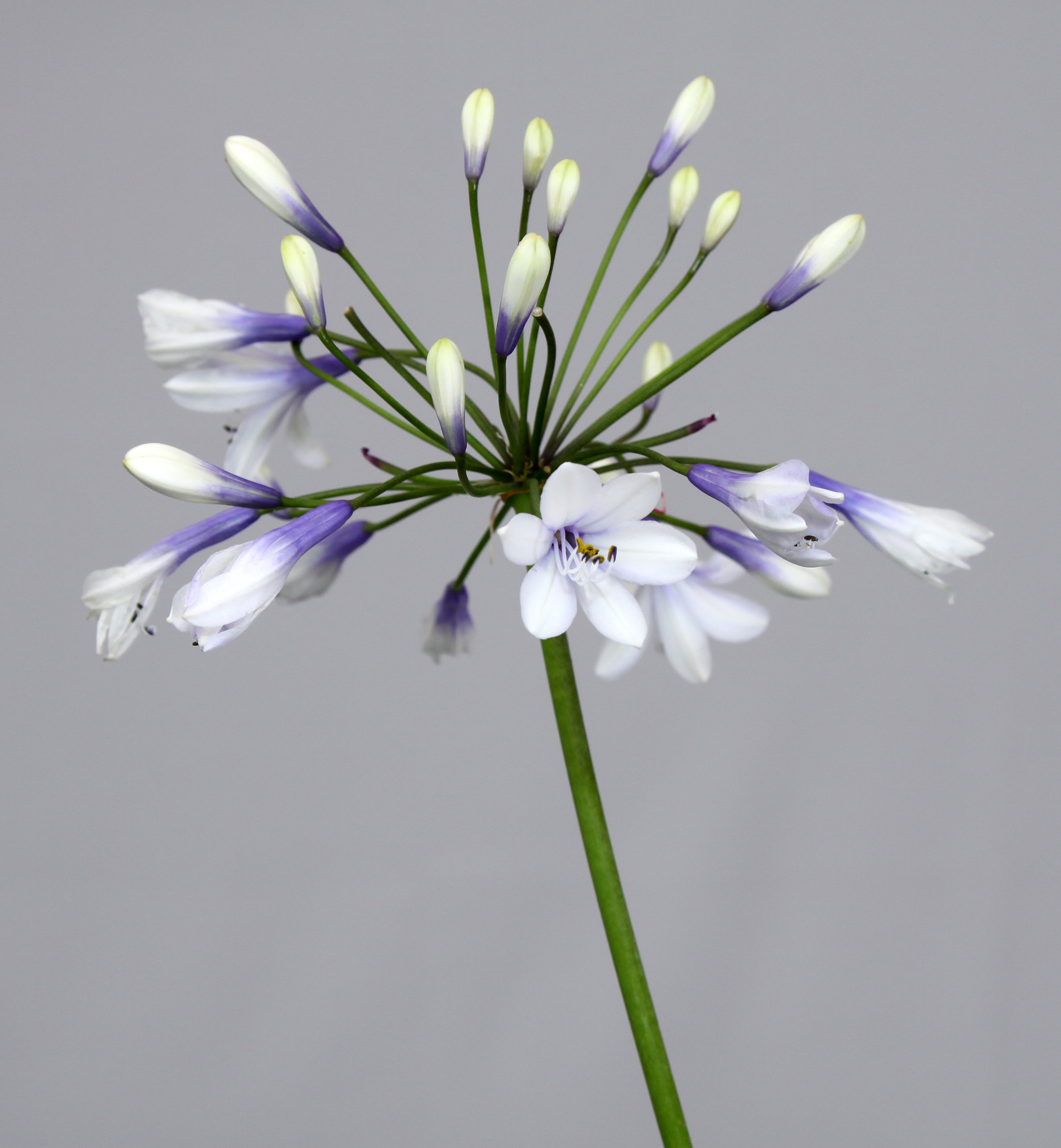