Tests & Trials: The comparative trial for 'SMNAMDS' was conducted as an outdoor irrigated container trial during the spring and summer of 2017 at BioFlora Inc. in St. Thomas, Ontario. It included a total of 12 shrubs each of the candidate and reference variety. All shrubs were grown from 11.5 cm long liners, that were planted into 9 litre containers on July 17, 2016. The shrubs were overwintered in a polyhouse. The observations and measurements were taken from 10 shrubs or parts of 10 shrubs of each variety on July 27, 2017, with the exception of the flower observations which were recorded on March 20, 2017. All colour determinations were made using the 2007 Royal Horticultural Society (RHS) Colour Chart.

Colour of inner side of corolla (RHS) 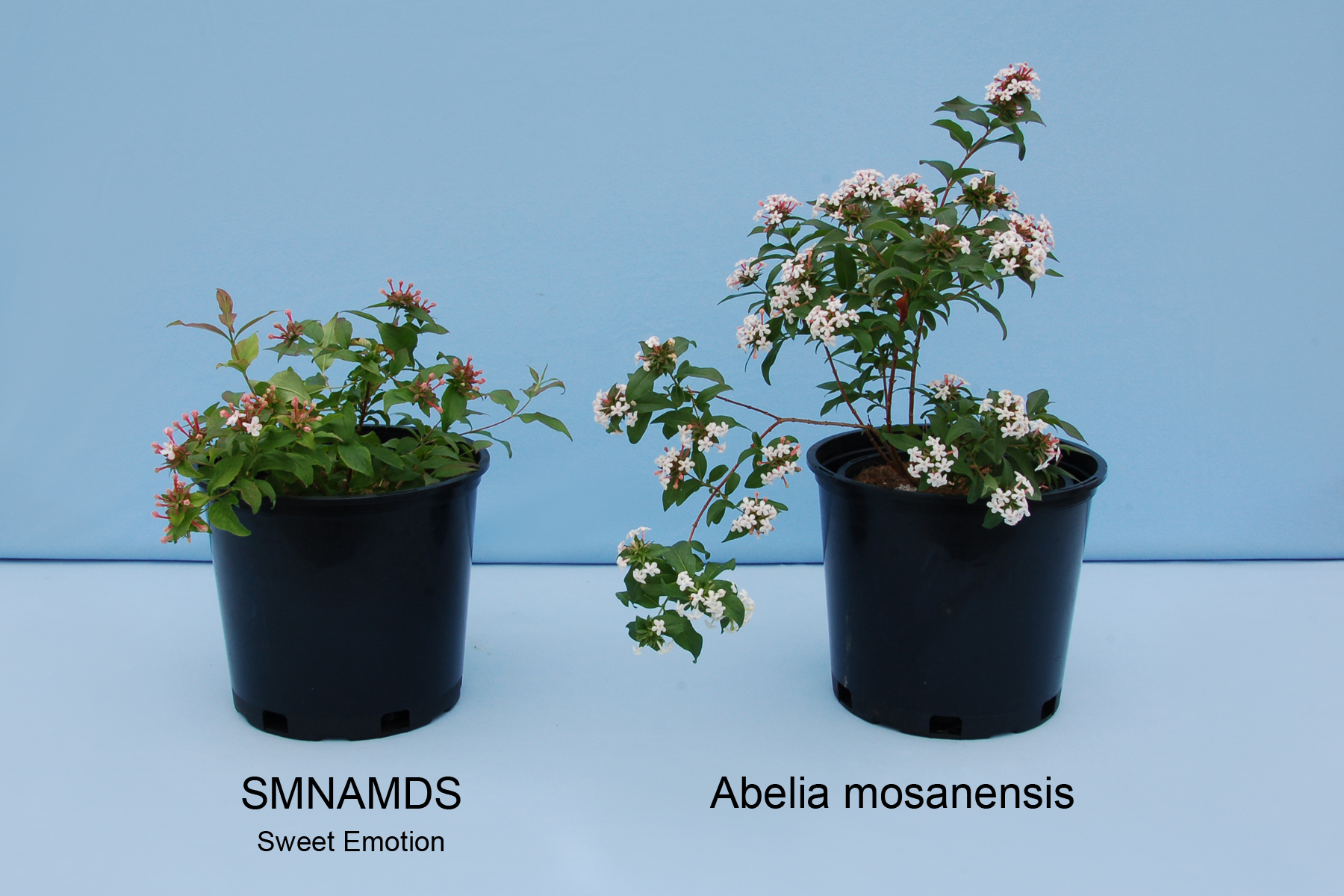 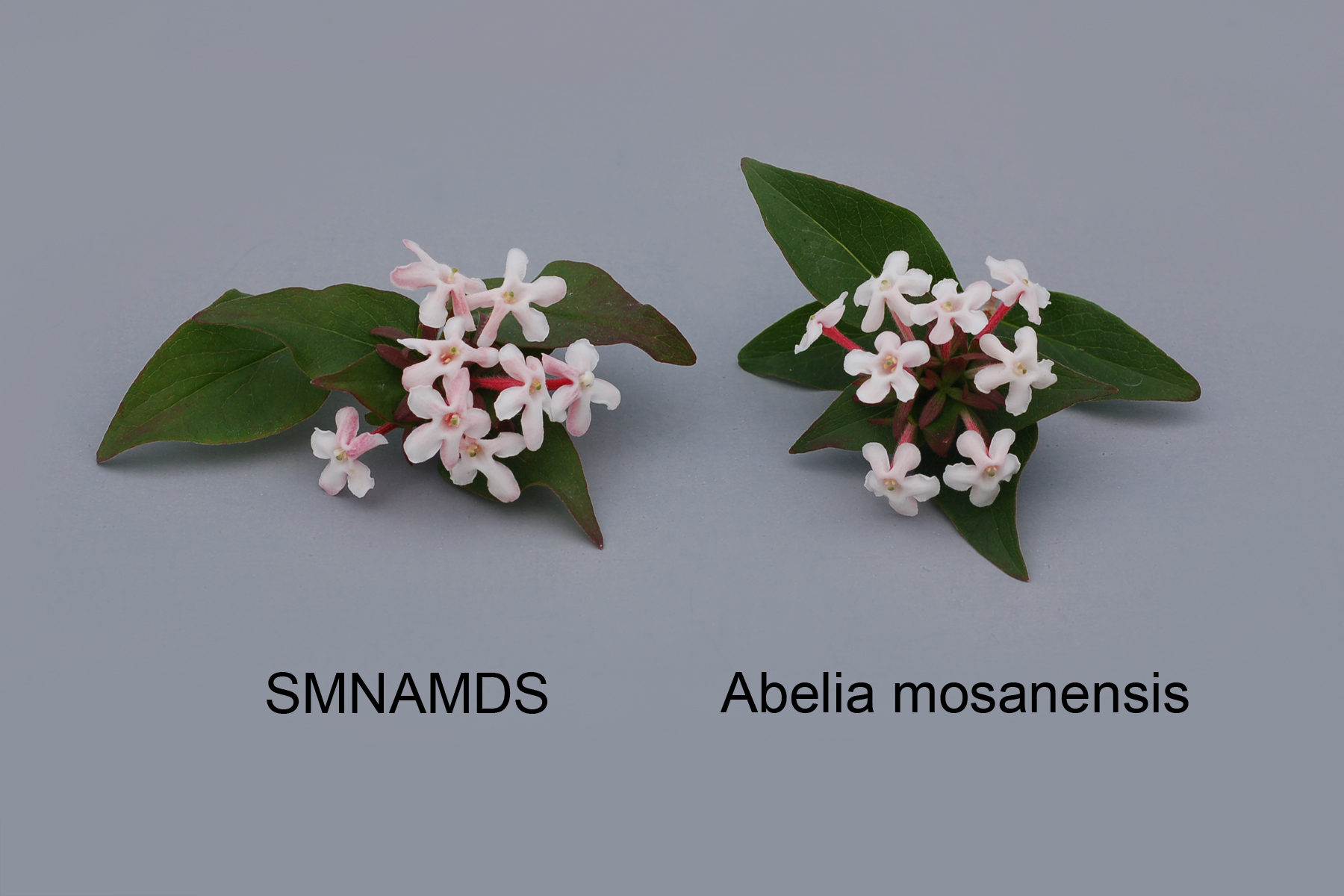 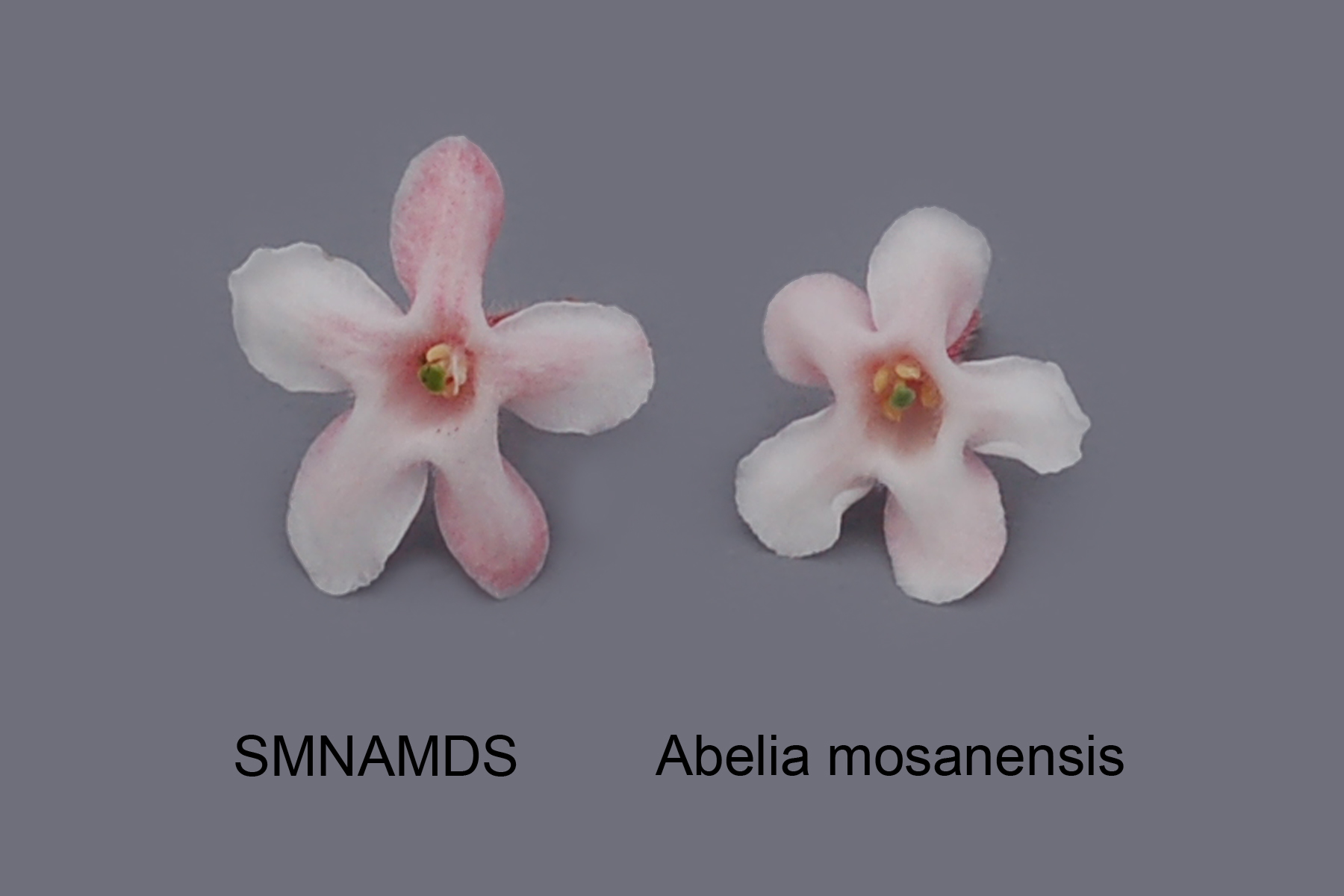