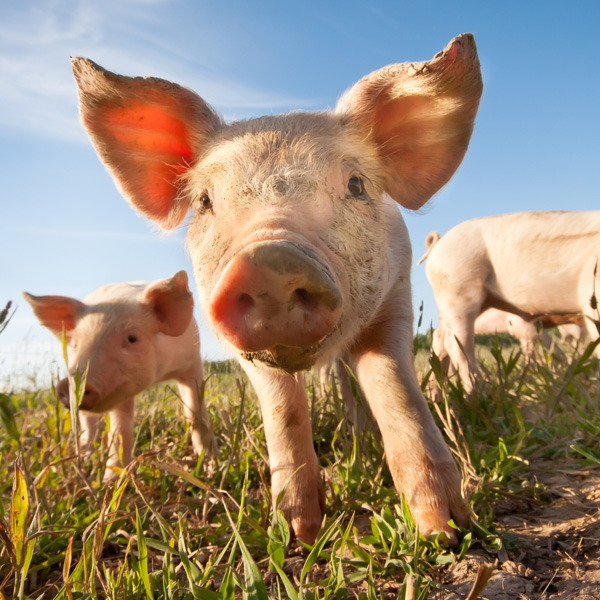 "We have about 7,500 operations across the country and thousands of farm families that contribute to the Canadian economy through swine production. It's critical that we have strong efforts and good plans in place to be able to prevent the risk of introduction of African swine fever into Canada."

"We are spending a lot of time and effort preparing for the possible occurrence of the disease. Industry, federal government partners, provincial partners are getting together around a table to collaborate on making plans and determining: what has priority, what should be done, who does what. Certainly from that aspect, we're doing things differently compared to what we did in the past."

African swine fever, a deadly disease that impacts only pigs, is spreading rapidly across the globe. Luckily, it has never been detected in Canada. In this episode, we hear about the unprecedented efforts being made to prevent this fatal animal disease from entering the country and to protect our $24 billion pork industry.