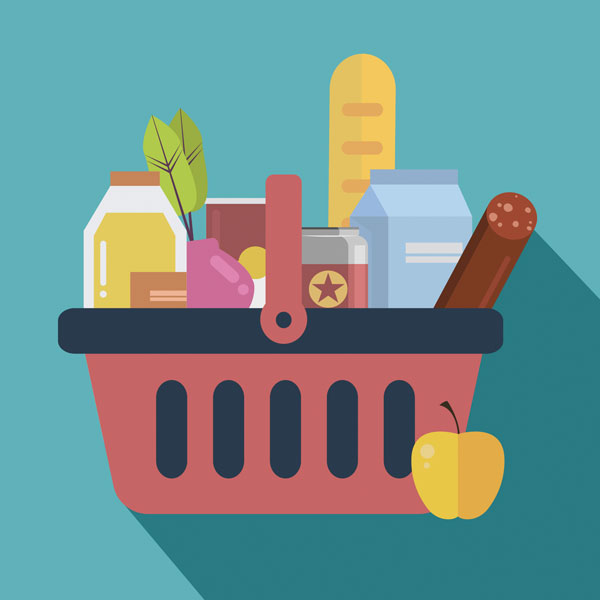 Consumers care about food. They care that food is available, affordable, tasty, and most of all, safe to eat. They also care that what they think they are eating, is in fact what they are eating. The reality is that some food products may be deliberately misrepresented. This is food fraud.

What is food fraud

Food fraud is generally considered to be the misrepresentation or adulteration of a product for economic gain. For example, if farmed salmon is marketed as wild salmon, consumers will pay a higher price for it. Substituting less expensive ingredients, such as other vegetable oils added to olive oil, is also food fraud. So is misrepresenting the weight (short weight), or making false claims about the country of origin, how a food was made, or its nutritional qualities. In some cases, food fraud can present a health risk, for instance if an ingredient is knowingly added that is an allergen, but is not declared on the label.

Food fraud is gaining attention as an emerging international issue. The U.S Grocery Manufacturers Association estimates that fraud may cost the global food industry between $10 and $15 billion per year, affecting about 10% of all commercially-sold food products.

How the CFIA responds

The CFIA takes food fraud seriously, and works hard to protect food safety and protect consumers against activities such as food adulteration, substitution, and product misrepresentation.

The Agency takes steps to combat food fraud by:

For example, when it comes to imported products, the Agency regulates over 1.6 million shipments of imported products every year. Increasing demands for imports means an increased risk of food fraud. CFIA import surveillance teams work to prevent high risk non-compliant products from entering Canada through early detection and interception. As part of risk management oversight, these teams use a variety of intelligence systems and gather information from open forums, internal and external sources.

When cases of food fraud are identified and products, whether domestically produced or imported, are found to be non-compliant, the CFIA will take appropriate regulatory actions to control the non-compliant product. This can range from control measures such as seizing and detaining shipments and products, to issuing a mandatory recall order in order to address an immediate risk, and/or enforcement actions that range from issuing a letter of non-compliance, to suspending or cancelling a permission (i.e. license, registration or permit). The appropriate regulatory action is determined based on various factors including risk or potential risk, as well as history of compliance and intent of the regulated party. In some cases, the CFIA may recommend prosecution, depending on the severity of the non-compliance, and previous enforcement actions.

What industry can do

Food fraud is the shared responsibility of industry and government. Industry can do its part by:

The CFIA is committed to collaborating domestically and internationally to discover better ways to address this growing concern. Working together to combat food fraud will protect consumers, benefit businesses, and enhance Canada's reputation as a credible trading partner.